A fourth World Cup wasn’t enough for Germany, as they helped to make social media history during their 1-0 victory over Argentina last night. As the final whistle blew in Rio de Janeiro, social network Twitter recorded the highest number of tweets per minute for any sporting event, peaking at over 600,000 posts a minute. Unsurprisingly, match-winner Mario Gotze was the most talked about player. The tweets per minute record beat the previous best by over 30,000, which was set during Germany’s semi final win over Brazil, when the hosts were beaten 7-1.

We have been together for 55 days but the work started 10 years ago with (former national team manager) Juergen Klinsmann.

Facebook too confirmed that several records had been broken, with the social media giant recording over 280 million interactions during the final, breaking the previous record set during Super Bowl XLVII in 2013, making it the biggest sporting event in the site’s history. More than 88 million people were using Facebook to talk about the final, including more than five million in Germany and seven million in Argentina. It wasn’t just supporters who took to the web to discuss the game. The triumphant German players were quick to post messages and photos to Facebook and Twitter, with one photo from striker Lukas Poldolski - a selfie with Chancellor Angela Merkel, receiving over 80,000 retweets. 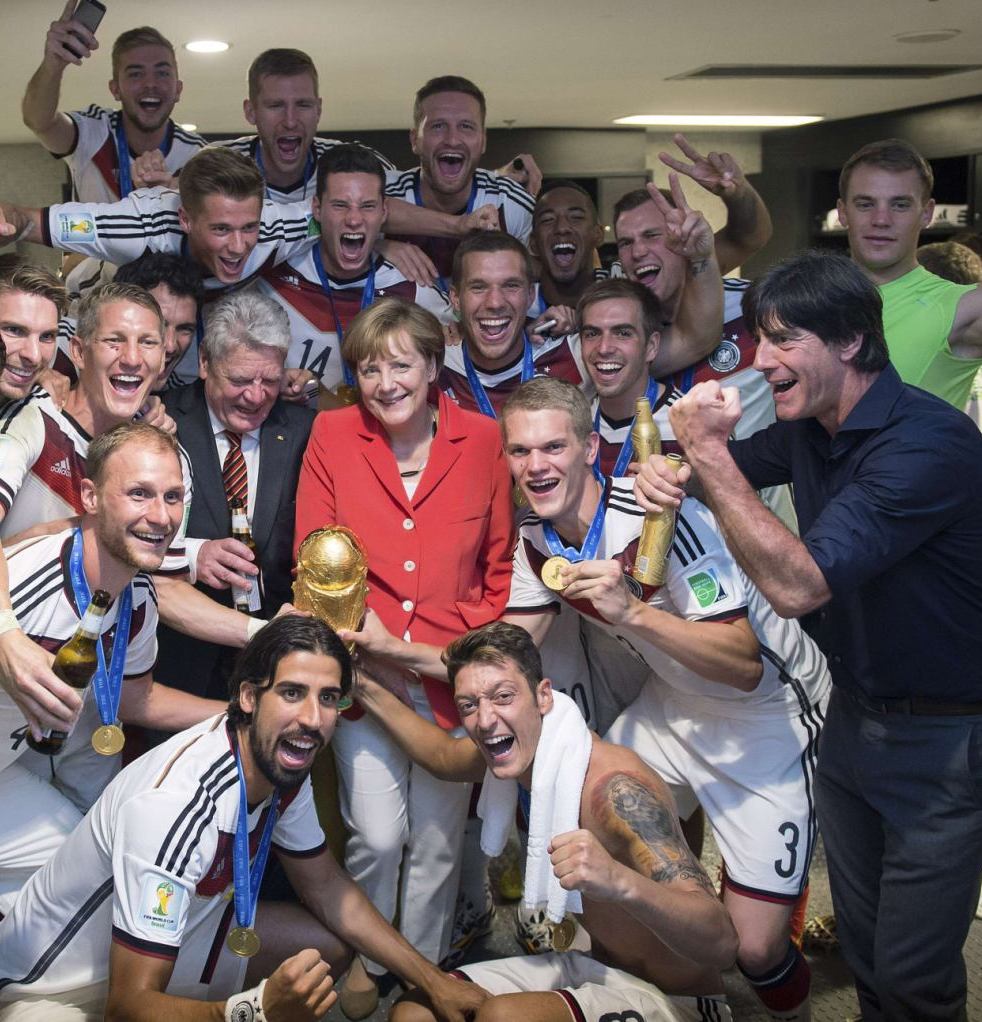