Israeli and Palestinian negotiators are meeting via Egyptian intelligence officials for their last day of talks before the current truce for fighting in the Gaza Strip ends at 2100 UTC Wednesday. By that time, Israeli and Palestinian negotiators in the Egyptian capital must have either agreed on a permanent ceasefire, accepted an extension or risk a resumption of more than a month of bloody fighting. The negotiations started after a three-day truce brokered by Cairo on Sunday night. A senior Israeli official told AFP there was still a long way to go to agree on an end to the conflict, which erupted on July 8 when Israel launched military operations to halt cross-border rocket fire.

Meanwhile in Gaza, an Italian journalist, three Palestinian bomb disposal experts and two other people were killed on Wednesday when unexploded munitions blew up, medical officials and police said. The explosion occurred in Beit Lahiya, a town in the northern Gaza Strip that had been the scene of fierce fighting between Israeli forces and Palestinian militants during the monthlong war. The three-day ceasefire has given Palestinians an opportunity to search for unexploded munitions. 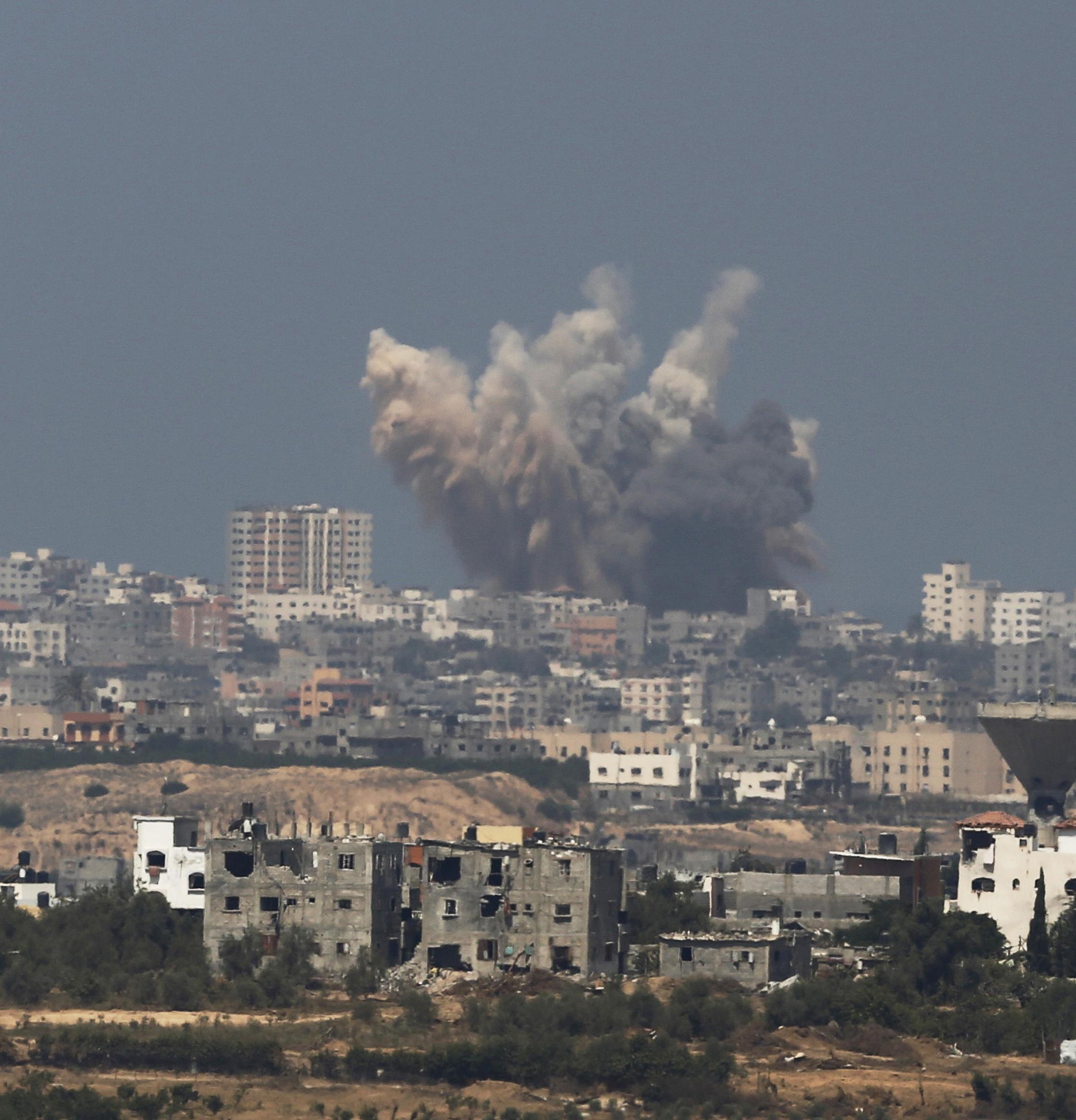