Comedian Tracy Morgan improving after crash, out of critical condition

His personality is certainly starting to come back.

A criminal complaint alleges Roper hadn’t slept for more than 24 hours before the accident when he swerved to avoid slowed traffic on the turnpike and plowed into Morgan’s limo. Wal-Mart Stores Inc. has not explained what Roper’s driving route was. It has said it believes he was in compliance with federal safety regulations. 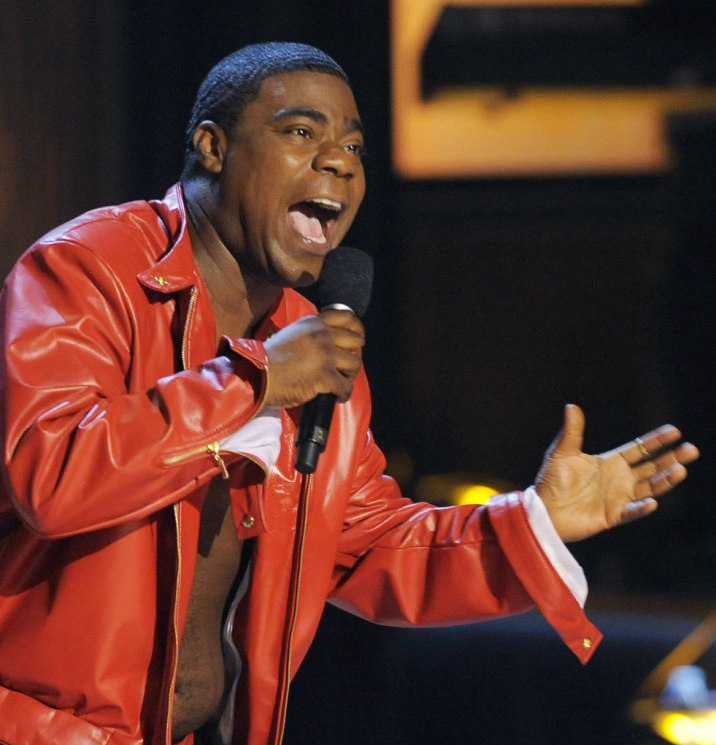