KFC says it will donate US$30,000 to the family of a 3-year-old girl who was asked to leave one of its restaurants because her scars from a vicious pit bull attack were frightening other customers. The incident left the girl, Victoria Wilcher, in tears. That donation, coupled with a donation page set up in the injured girl’s name that has raised more than $80,000 so far, will help offset her medical bills. The dog attack made it difficult for the child to swallow, and left the right side of her face paralyzed. She also lost her right eye.

No matter what’s wrong with a person, if a person’s different, if a person’s scarred, or is a different color or anything, people shouldn’t be discriminated against. It makes me mad, because I know for the rest of her life, it’s going to be like that.

Victoria was attacked by three pit bulls in her grandfather’s home. The grandfather, Donald Mullins—Kelly Mullins’ ex-husband—shot and killed two of the dogs; a third was euthanized. The grandfather and his girlfriend were later arrested on child-endangerment charges.

Regardless of the outcome of our investigation, we have apologised to Victoria’s family and are committed to assisting them. The company is making a $30,000 donation to assist with her medical bills. The entire KFC family is behind Victoria. 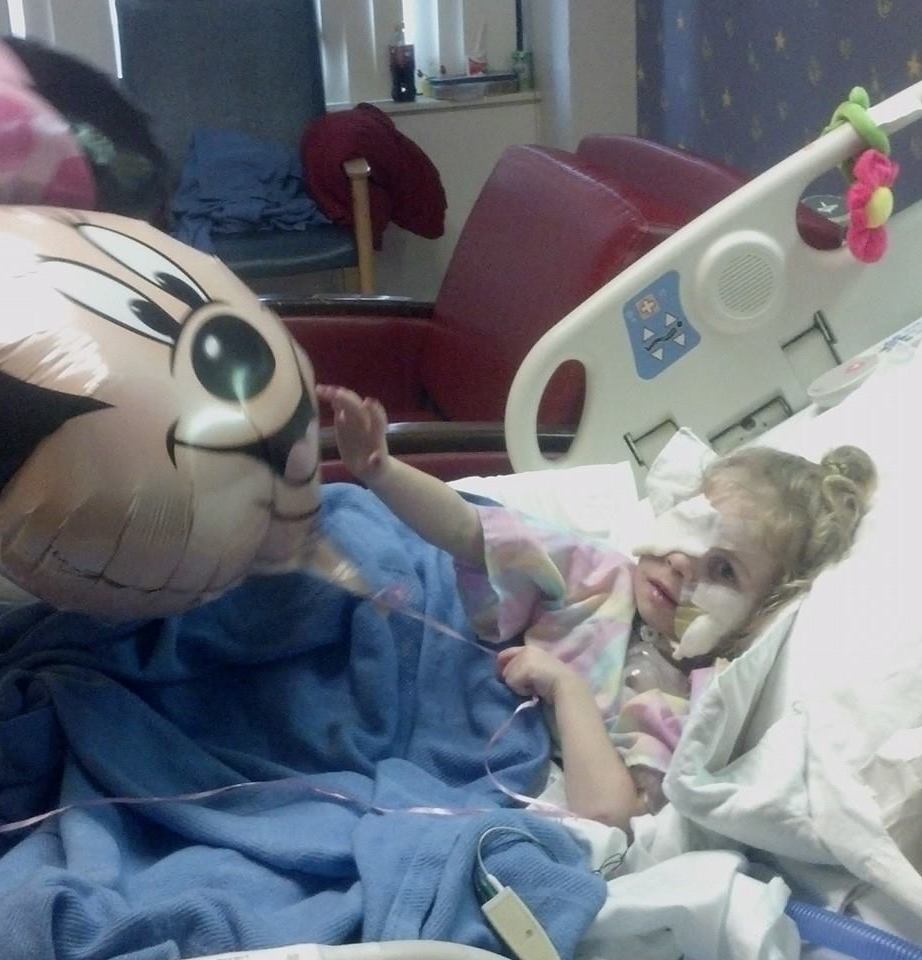