The Democratic Republic of Congo has declared an Ebola outbreak in its northern Equateur province on Sunday after two out of eight cases tested came back positive for the deadly virus. Health Minister Felix Kabange Numbi said one of the two cases that tested positive was for the Sudanese strain of the disease, while the other was a mixture between the Sudanese and the Zaire strain - the most lethal variety. The outbreak in West Africa that has killed at least 1,427 people in West Africa since March is the Zaire strain.

I declare an Ebola epidemic in the region of Djera, in the territory of Boende in the province of Equateur.

A mysterious disease has killed dozens of people in Equateur in recent weeks but the World Health Organization had said on Thursday it was not Ebola. The World Health Organization said on Thursday that the disease which had killed at least 70 people in Equateur was a kind of hemorrhagic gastroenteritis. A WHO spokesperson said the U.N. health agency could not confirm the results of the tests announced on Sunday, which were carried out by the Congolese authorities. 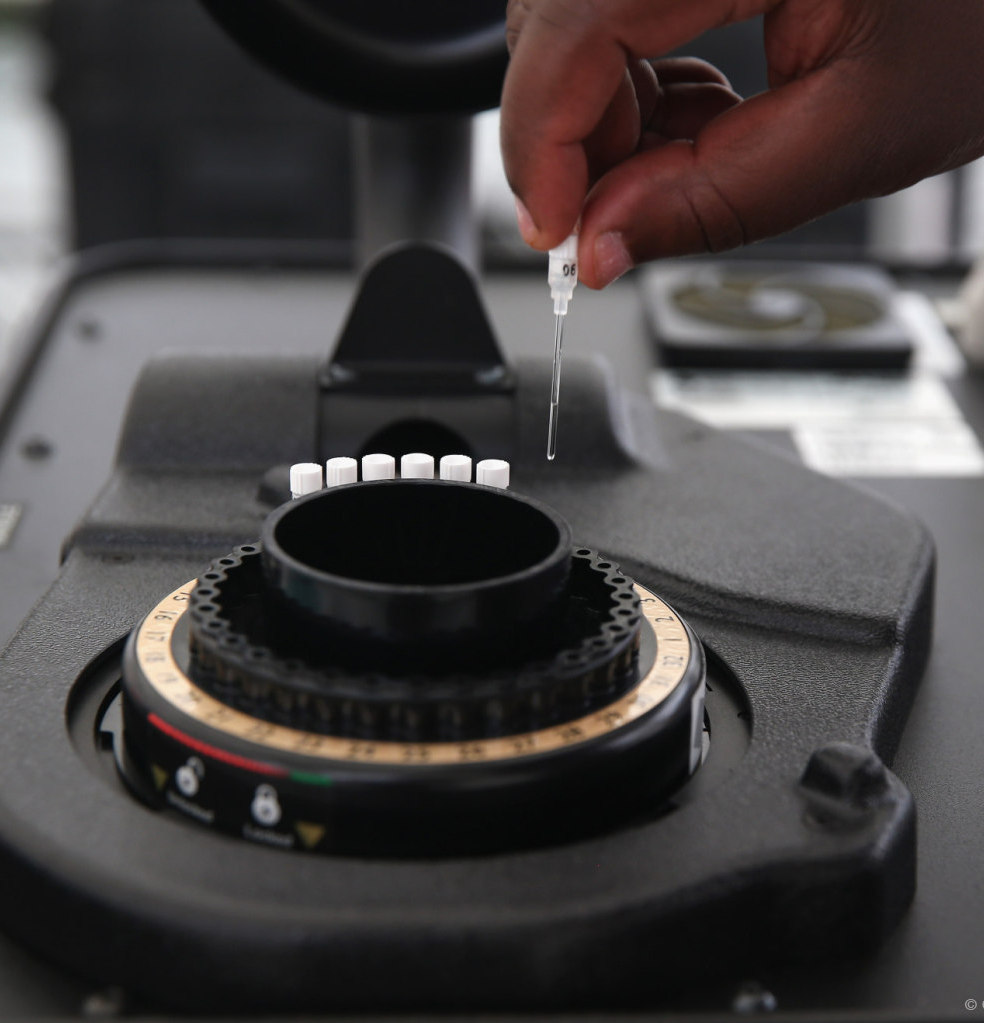