A magnitude 6.9 earthquake has struck southern Peru, shaking the country’s capital Lima 500km away but appearing not to have triggered widespread damage or injuries. The major quake struck at 2321 GMT Sunday at a depth of 58.9 km, 43 km east-northeast of the town of Tambo, according to the U.S. Geological Survey. Peru’s civil defense institute said there were no reports of damage or injury. The quake, which struck in the southern region of Ayacucho, was felt in coastal areas, but local authorities ruled out the possibility of tsunami alerts as the epicenter was far inland. Several large mines operate in neighboring regions in southern Peru. A representative for Chinese miner Chinalco said its copper mine Toromocho suffered no damage. A reporter for RPP radio in the town of Coracora, Ayacucho, close to the epicenter, said homes had been damaged but that local hospitals had not received any injured and firemen reported no emergency situations. 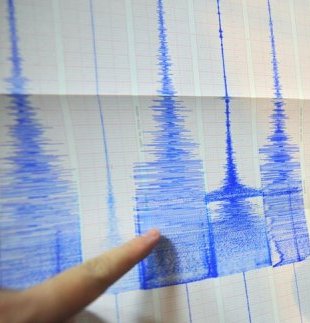