Bill Cosby will not respond to “decadeold, discredited” allegations of sexual abuse, his lawyer said Sunday, following recent claims that the beloved U.S. entertainer had assaulted a string of women over the years. Cosby, most famous for playing the patriarch of a middle class, African-American family in NBC television’s long-running sitcom “The Cosby Show” between 1984 and 1992, has been at the center of a storm since comedian Hannibal Buress branded him a “rapist” during a stand-up show in Philadelphia last month. Last week, the Washington Post also published a detailed account by actress Barbara Bowman of alleged abuse she suffered at the hands of Cosby when she was a teenager in 1985.

The fact that [the allegations] are being repeated does not make them true. Mr. Cosby does not intend to dignify these allegations with any comment. There will be no further statement from Mr. Cosby or any of his representatives.” 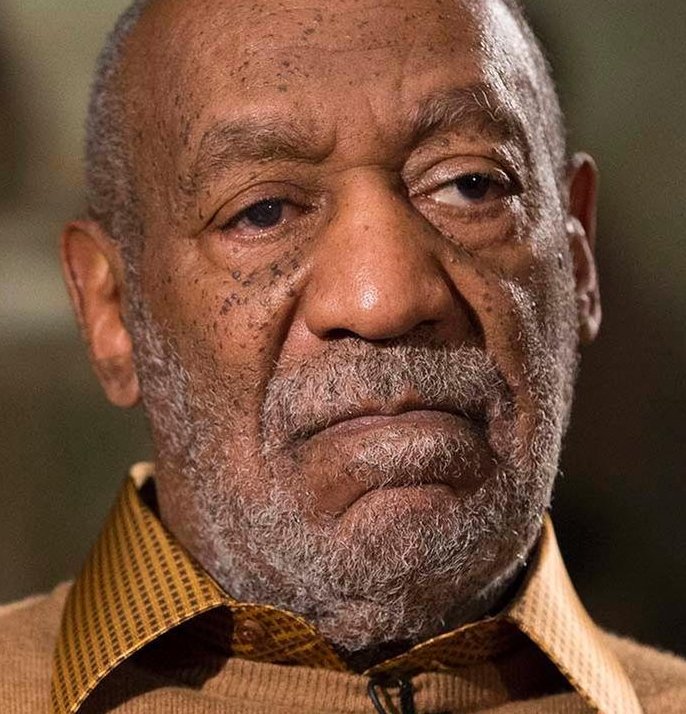