A senior Indian health official warned Sunday against buying an antibiotic feared laced with a toxin found in rat poison and linked to the deaths of  up to 15 women who underwent sterilisation operations. Alok Shukla, principal secretary in the health department of Chhattisgarh state, urged the media to raise awareness about the ciprofloxacin tablets manufactured at a local factory and banned from sale following the deaths last week.  ”We found zinc phosphide in one of the medicines given to the patients during the sterilisation operation,” he said. Zinc phosphide is commonly used in rat poison.

We also received reports that about nine persons, who were not part of the sterilisation operations and had taken the same medicine, manufactured locally, have taken ill with the same symptoms.

Officials suspect the tainted drugs were handed out to the impoverished women who underwent the operation at a mass sterilisation camp this month in the central state. Police on Friday arrested the head of the drug company and his son and raided their factory in the state capital Raipur. The firm has denied any wrongdoing. Counterfeit or adulterated medicines are a significant health problem in India. But the deaths have triggered widespread criticism of a government-run programme that offers poor Indian women cash incentives for sterilisation in what activists say are often horrible conditions.

We want to make it clear that yesterday (Friday) in our spare store room only a sticky pad to trap rats was found and this is being portrayed as rat poison. 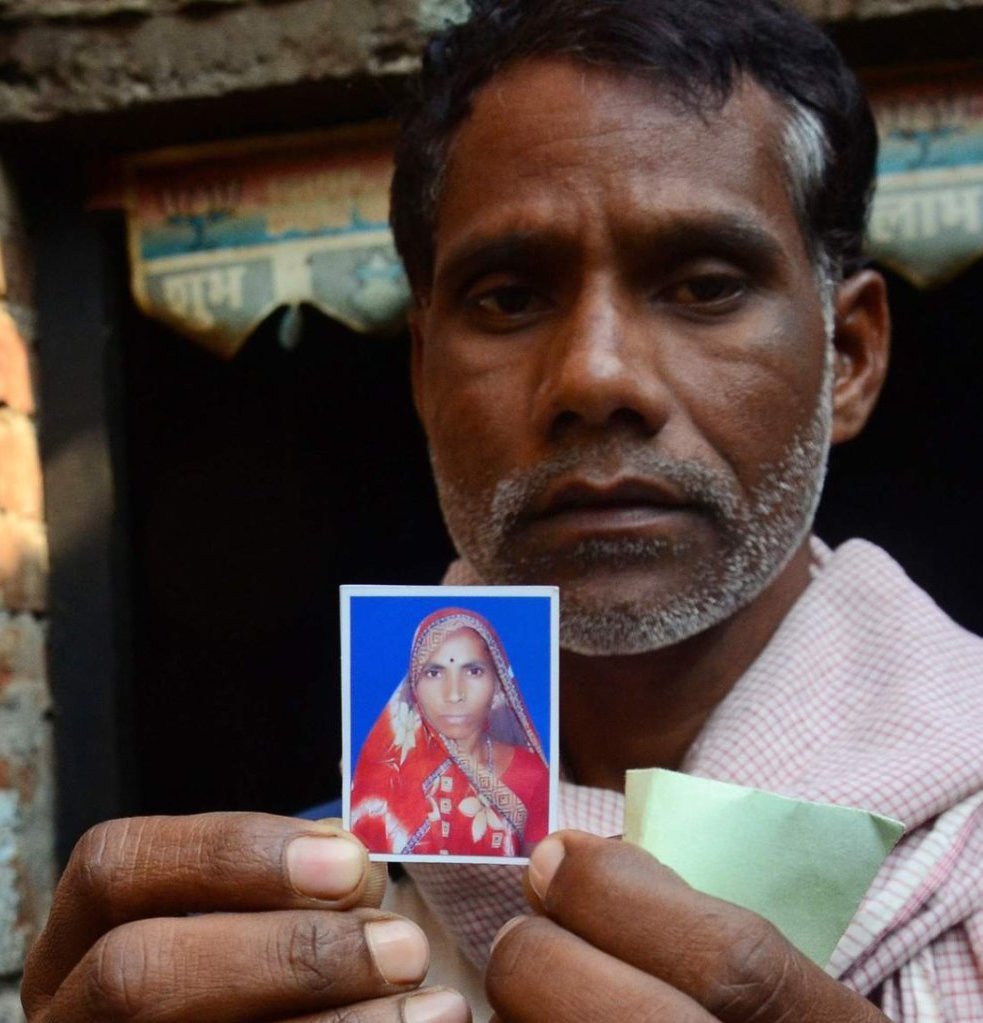