"The Simpsons" could be set to kill off one of its most beloved characters, Krusty the Clown. Showrunner Al Jean told a Television Critics Association panel that clues as to which character was to get the axe had been obvious over recent episodes, according to Metro. Troubled clown Krusty, who is a favourite of Bart Simpson’s and has appeared alongside him in many episodes, is expected to bow out in an episode titled "A Clown in the Dumps."

Jean hinted that the death would reflect the importance of the character’s role in the series. Jean had previously revealed that the character set to make his exit was voiced by someone who had won an Emmy award for the role, which means the victim could also be Krusty’s dad Hyman Krustofski (voiced by Jackie Mason) or Sideshow Bob (Kelsey Grammer). Series 25 of “The Simpsons” returns to Sky One on Aug. 9. 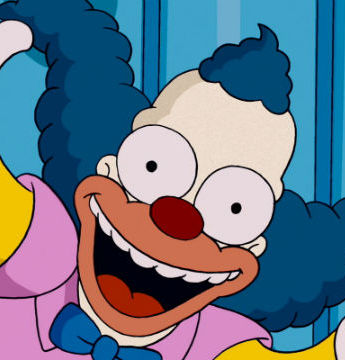