Brazil named Dunga as their manager for the second time on Tuesday, two weeks after they were hammered 7-1 by Germany in the World Cup semifinals that led to the resignation of former coach Luiz Felipe Scolari. The 50-year-old Dunga, who captained Brazil to their fourth world title in 1994, was last in charge of the national team in 2010 when he was sacked for failing to take them further than the World Cup quarterfinals in South Africa.

I am immensely happy to be back.

Dunga, who played for a host of clubs in Brazil, Japan, Germany and Italy, was known for his combative midfield style as a player and led Brazil to their fourth World Cup in the United States in 1994. He was appointed Brazil manager for the first time in 2006 but although he won both the 2007 Copa America and the 2009 Confederations Cup, his team crumbled when they went behind to the Netherlands in the 2010 World Cup quarterfinals and lost 2-1. 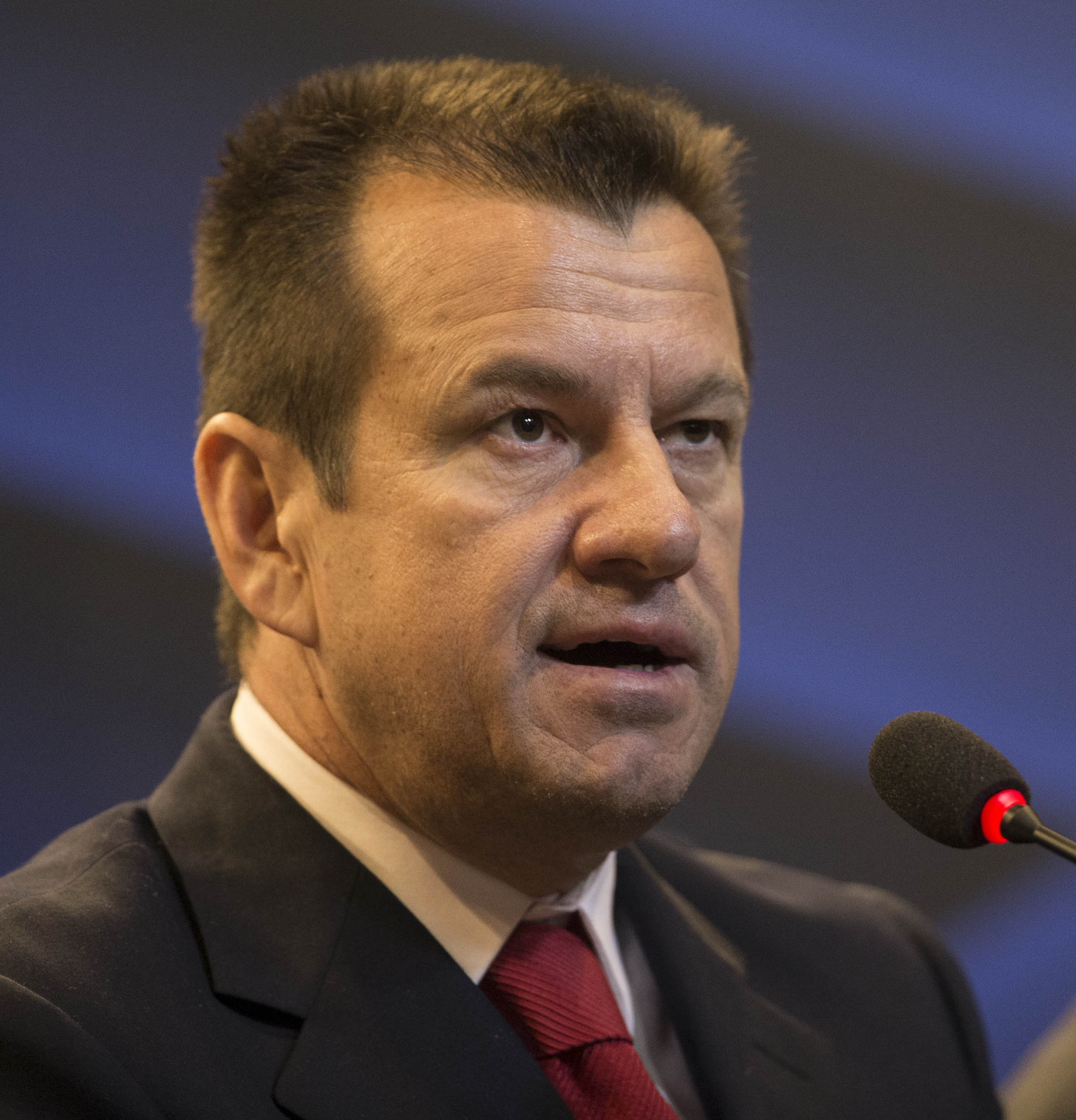