A Michigan sheriff is changing prisoners’ all-orange inmate jumpsuits—because they have become a popular fashion trend outside of jail. Sheriff William Federspiel has decided to replace the orange garb with traditional black-and-white-striped uniforms for all inmates of Saginaw County. “I don’t ever want citizens of Saginaw County to wonder, if they see someone on orange, if it is an inmate or not,” the sheriff told Saginaw News.

It’s because as you see shows on television, like ‘Orange Is the New Black,’ some people think it’s cool to look like an inmate of the Saginaw County Jail with wearing all orange jumpsuits out at the mall or in public.

Federspiel said he expects the inmates to be in the new uniform by year-end. “Until black-and-white horizontal stripes becomes the new black, we are changing our uniforms,” he said. The popular Netflix series “Orange Is the New Black” is based on a woman’s memoir of her year in a federal prison. 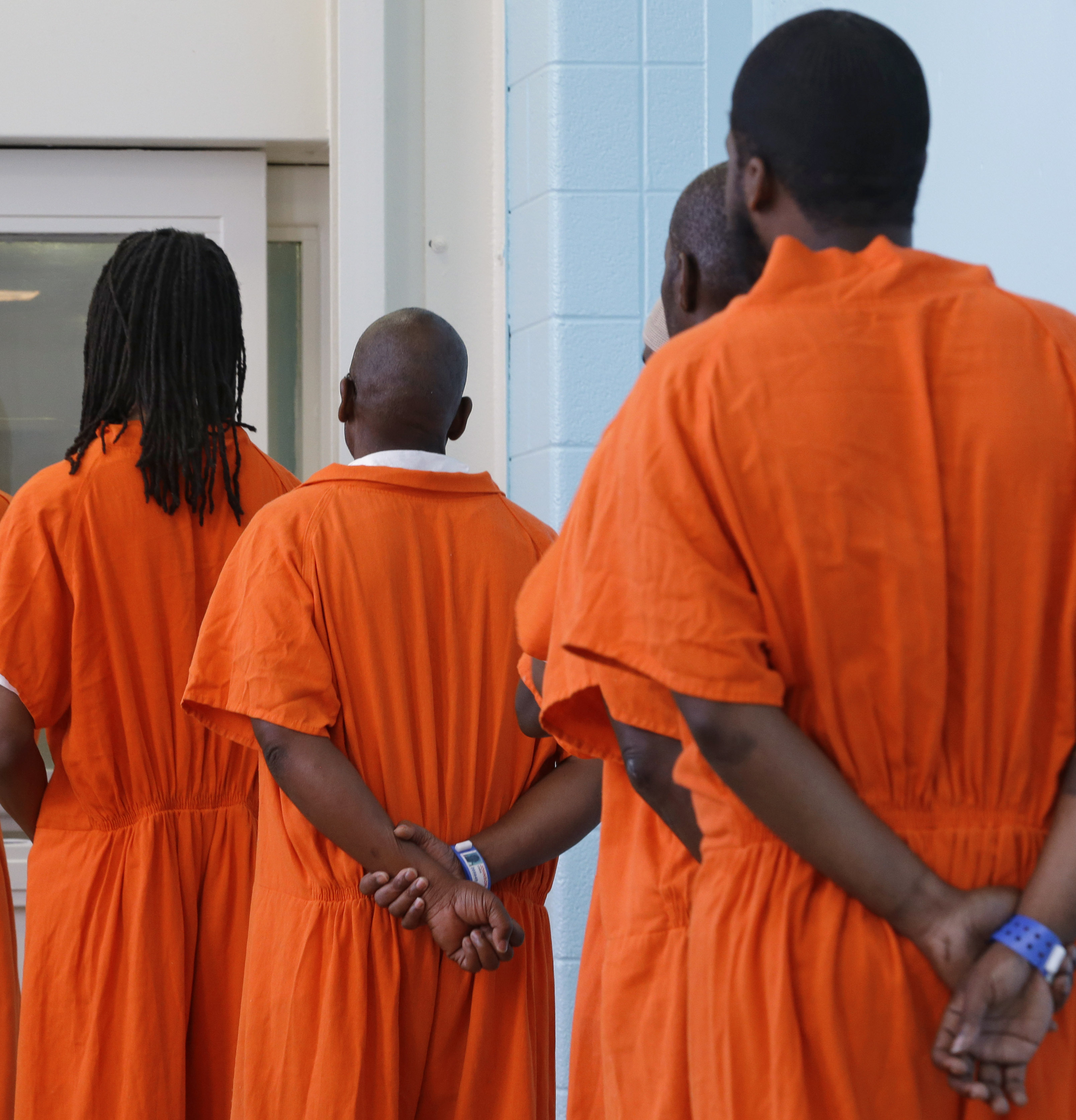