Cybercrime has become as big a threat to Europe’s security as terrorism, the head of the continent’s policing agency warned Friday. "It’s become a global problem and we urgently need global instruments to deal with it,“ said Europol chief Rob Wainwright. Wainwright was speaking on the sidelines of the Global Conference on CyberSpace (GCCS) in the Netherlands, which focused on issues such as Internet freedom, safety and security. Delegates on Thursday launched a forum designed to serve as a platform for countries to share expertise in the fight against cyber threats, including hacking attacks and data protection.

The threat online is huge. It is now the number one security concern, alongside terrorism.

With backers including the United States, Britain and the Netherlands, the Global Forum on Cyber Expertise will for the first time bring together the experiences of a wide range of online companies and players including Microsoft and Europol. Forty-two countries and regional groups including the European Union, the African Union and the Organization of American States have already signed up to the forum, which will be based in the Netherlands. Washington has expressed deep concern about the rise in cyber attacks reported in recent months. These include an attack against Sony Pictures as well as the theft of credit card and health information from tens of millions of Americans.

This is an extremely important initiative that will help many countries, particularly in the developing world, build up their capacity to tackle the issue. 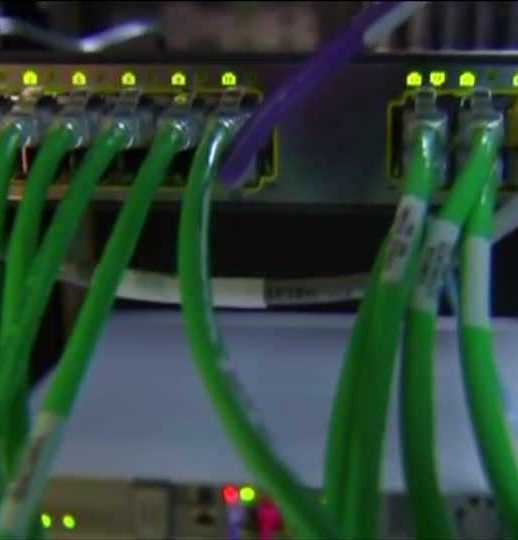