Alt-movie icon David Lynch will not direct the much-awaited sequel to cult series Twin Peaks after walking out on the TV network involved in dispute over money. In a series of tweets, the co-creator of the 1990s show denied speculation that Showtime had “pulled the plug” on the new production. Lynch and Showtime had announced in 2014 they would be reviving the show, which was scheduled to air next year. It was revealed in January that Kyle MacLachlan would reprise his role as Special Agent Dale Cooper.

This weekend I started to call actors to let them know I would not be directing. Twin Peaks may still be very much alive at Showtime. I love the world of Twin Peaks and wish things could have worked out differently.

Showtime said the network hoped to resolve the disagreement with Lynch. The show, based in a small Pacific Northwest town called Twin Peaks, gripped viewers from 1990 to 1991 as FBI agent Cooper attempted to unravel the mystery of who killed Laura Palmer. A prequel movie — Fire Walk With Me — was released in 1992.

Showtime also loves the world of Twin Peaks and we continue to hold out hope that we can bring it back in all its glory with both of its extraordinary creators, David Lynch and Mark Frost, at its helm. 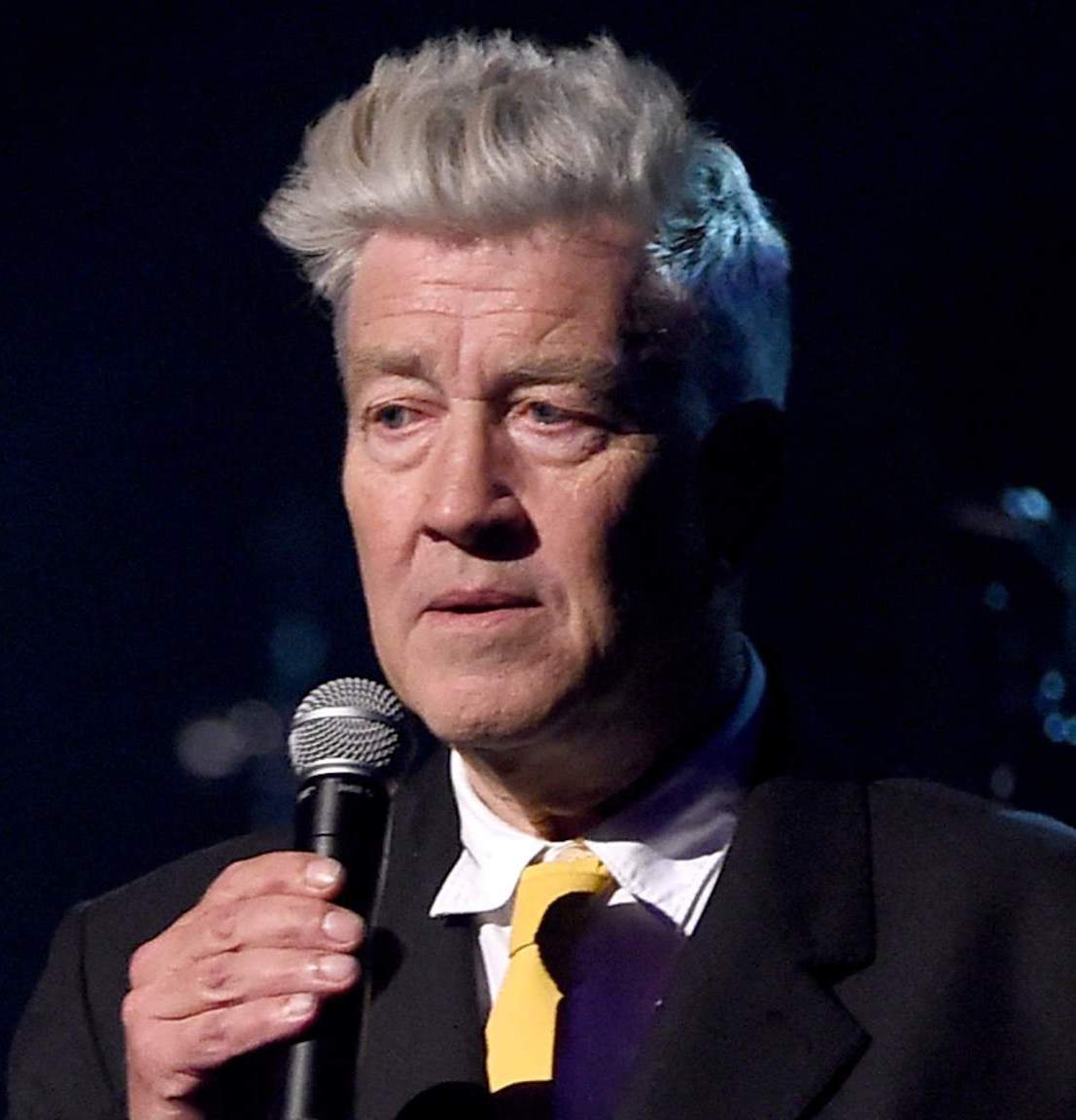