Negotiators scrambled on the final day of U.N. talks Friday to break a deadlock between rich and developing countries on forging the elements of a world pact to curb climate change. A years-old dispute over sharing responsibility for tackling the climate problem threatened to drive the 12-day haggle into extra time and darken prospects for the most ambitious environmental accord ever. After countries butted heads over key components of the deal, conference host Peru ordered negotiators to craft a draft text with options for four sticking points. Country pledges forged in Peru will be at the core of a global climate pact in Paris in December 2015. Nations intend to sign a deal, to enter into effect by 2020, and limit average global warming to two degrees Celsius (3.6 degrees Fahrenheit) over pre-Industrial Revolution levels.

It is our lives they’re playing with.

The fledgling process and increasingly hostile climate predicted by scientists — rising seas, crippling droughts, ever-stronger super storms — is the looming nightmare that drives a contingent of young environmental activists that has been seeking to make a mark on U.N. climate talks. The largely 20-somethings agitating for urgent collective action to curb global warming account for a few hundred at best of the 12,500 people accredited to attend the negotiations. 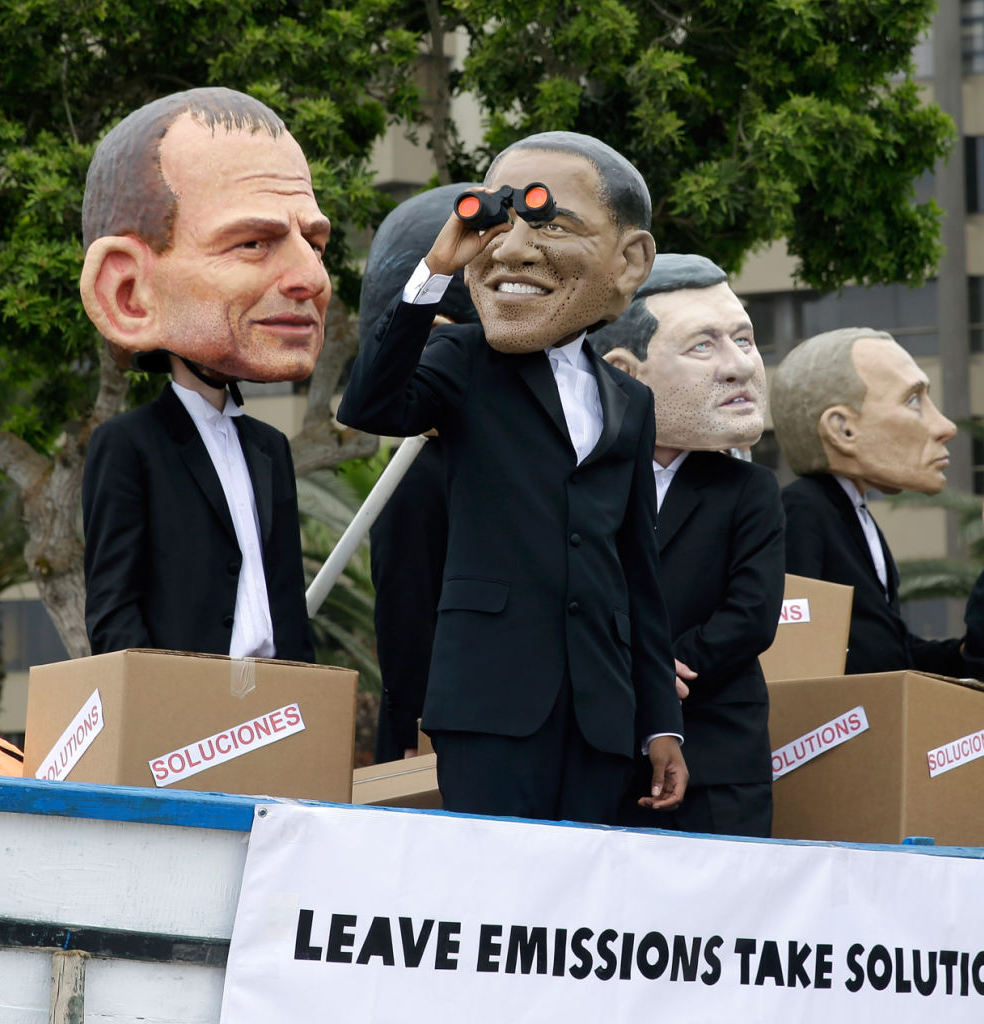