Hundreds of flights to and from London were disrupted on Friday by a technical failure at England’s main air traffic control centre that a senior government minister described as “simply unacceptable.” Transport Secretary Patrick McLoughlin said he had demanded a full explanation for the glitch that forced authorities to limit access to the country’s airspace at one of the busiest times of the year. Flights in and out of Heathrow, which calls itself the world’s busiest international airport, were halted for at least an hour before it said operations resumed.

I can’t remember when I saw last something similar. For sure this will affect many thousands of travellers around Europe and the whole world.

NATS, the U.K-based air traffic management company, said a computer problem at its centre in Swanwick, England, had touched off troubles in the system. Heathrow officials blamed the situation on a power failure. But the Swanwick centre has been plagued by problems since it opened in 2002 — six years after its planned commissioning date and at twice its original budget. Software and reliability issues have caused repeated disruptions since. A few months after it opened, the BBC cited an unnamed air traffic controller as complaining of “potentially catastrophic” problems at the facility, including erratic radio transmissions. Other controllers cited by the broadcaster said the text on their computer screens was “too tiny to read.” 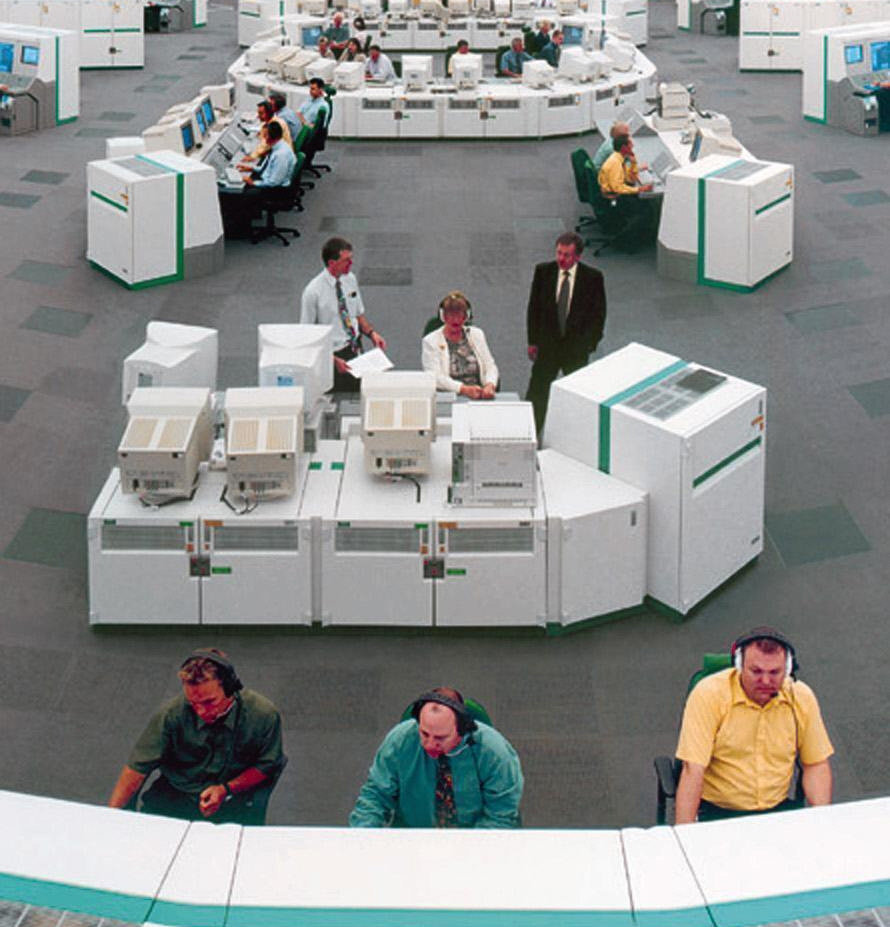