Israeli shelling on a UN school in Gaza killed 20 people early Wednesday, just as Palestinian factions head to Cairo to discuss a temporary humanitarian ceasefire. The school was being used as a shelter for those displaced by fighting. The conflict between Israel and Hamas is now in its 23rd day and international efforts to bring an end to the bloodshed that has killed more than 1,260 people are growing, as concerns over the high civilian death toll, especially among children, rise. The more than 240 children who have died represent at least 29 per cent of civilian casualties, the United Nations children’s fund, UNICEF, said in a statement.

We see children killed, injured, mutilated and burnt, in addition to being terrified to their core. The consequences run much deeper than previous flare-ups.

International efforts have focused on getting Israel and Hamas to agree to a temporary humanitarian ceasefire, and then extending that truce for a longer period while they intensify efforts to end hostilities altogether. But apart from a fragile halt on Saturday after which hostilities picked up with renewed vigour, efforts have failed. The hostilities have pushed more than 215,000 people to flee their homes in the overcrowded territory, according to the World Health Organisation. 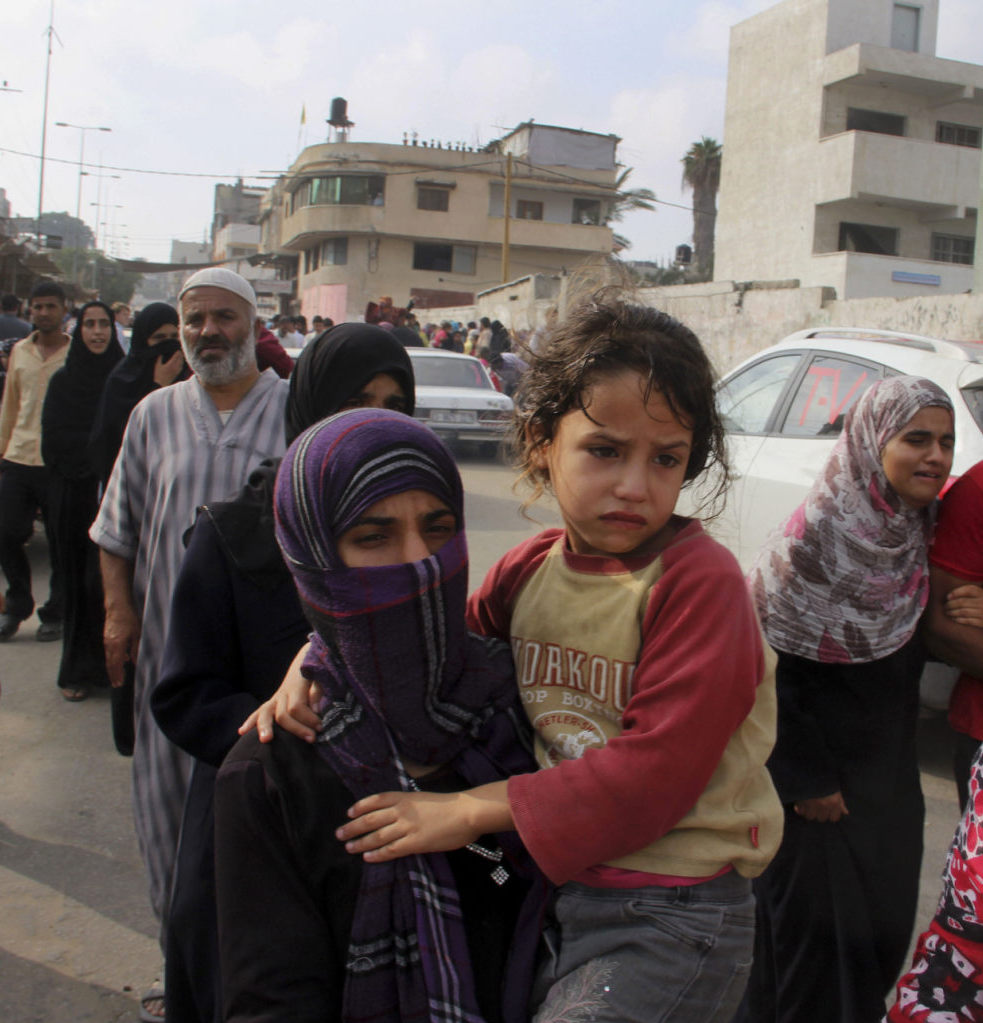