Eight people are confirmed dead and many are missing after a massive landslide in northern Nepal. Police official Arun Chetri says rescuers expect the death toll to rise as many homes were buried by the landslide or submerged by the rising water. The landslide has also created a dam across Sunkoshi river, 120 kilometres east of the capital Kathmandu, forcing thousands of villagers to evacuate to higher ground for fear of flash flooding.

The landslide has caused huge damage. We cannot make any estimates of the number of deaths now. We are looking for other people who might be trapped.

A similar landslide in May 2012 killed at least 26 people when an avalanche blocked the Seti river in northwest Nepal. The walls burst, causing a flash flood that swept away villages downstream. Nepal’s Home Ministry has ordered the army to help remove the blockade and release the water, and prepare for a disaster if the walls of the newly formed dam burst. The immediate threat is flash floods in the Sindhupalchowk area as the water there had already formed a 3km long dam. The disaster struck as Nepal was readying to welcome Indian Prime Minister Narendra Modi on Sunday – the first visit by an Indian Prime Minister in over a decade. 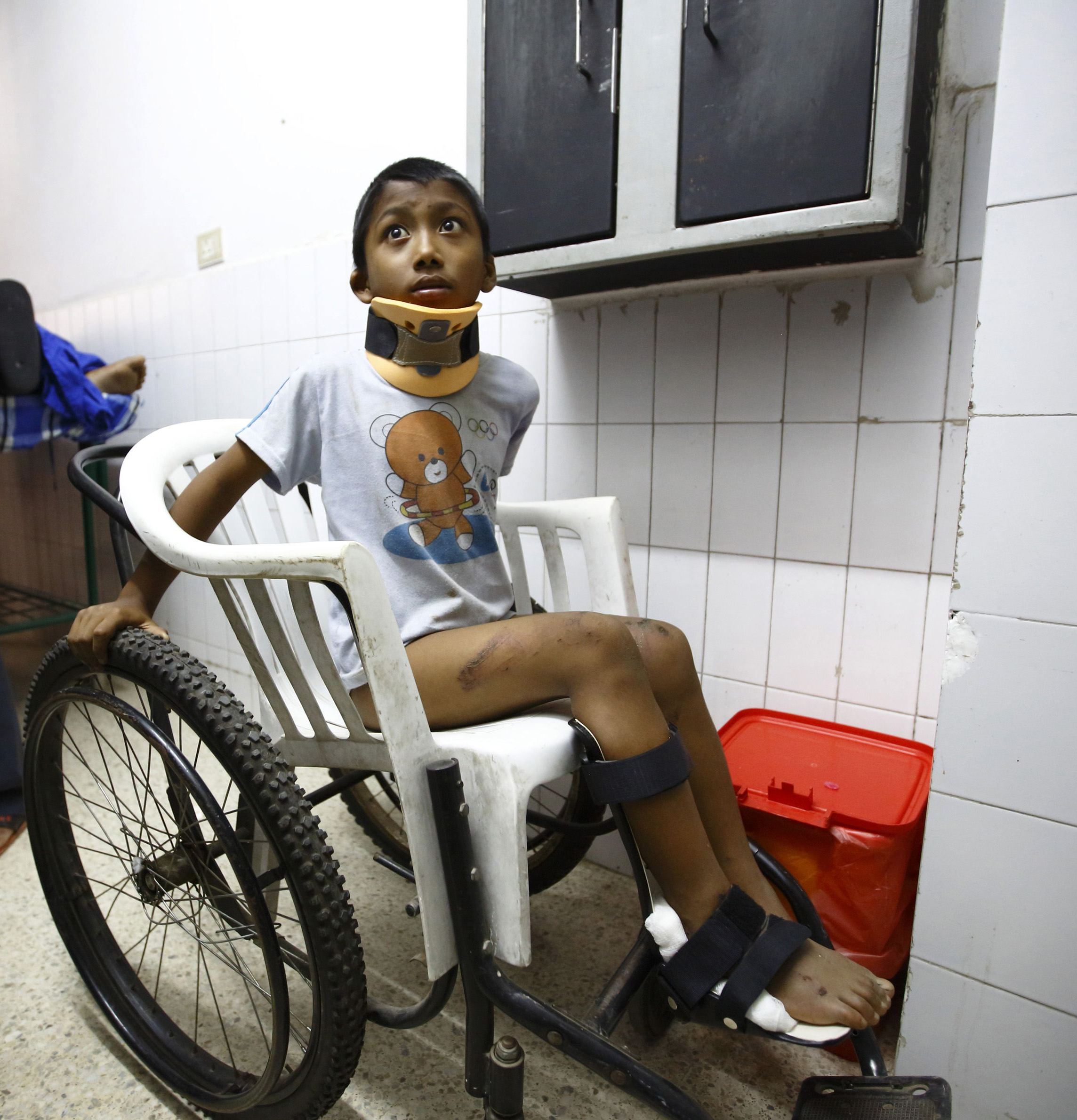