Two Americans infected with Ebola in West Africa will be evacuated back to the United States today to be cared for in strict isolation. Kent Brantly, a doctor who was treating Ebola patients in Liberia, and Christian missionary worker Nancy Writebol are being flown home in separate trips using a specially-fitted plane. Both are in a serious but stable condition and are headed for special care isolation units at a hospital in Atlanta, Georgia, after battling for their lives amid the worst outbreak of the virus in history.

Every precaution is being taken to move the patients safely and securely, to provide critical care en route on a non-commercial aircraft and to maintain strict isolation upon arrival in the United States.

Both patients will be sent to Emory University Hospital, where a specialised unit at Emory was opened a dozen years ago to care for federal health workers exposed to some of the world’s most dangerous germs. The first volunteer will arrive on Saturday, and the second will arrive a few days later. Bruce Ribner, an infectious disease specialist, said Emory would deliver a “substantially higher level of care … and support to optimise the likelihood that those patients will survive this episode”.

A flight over the ocean is arduous. Someone who has Ebola may have delicate arteries and veins. That may lead to bleeding complications. 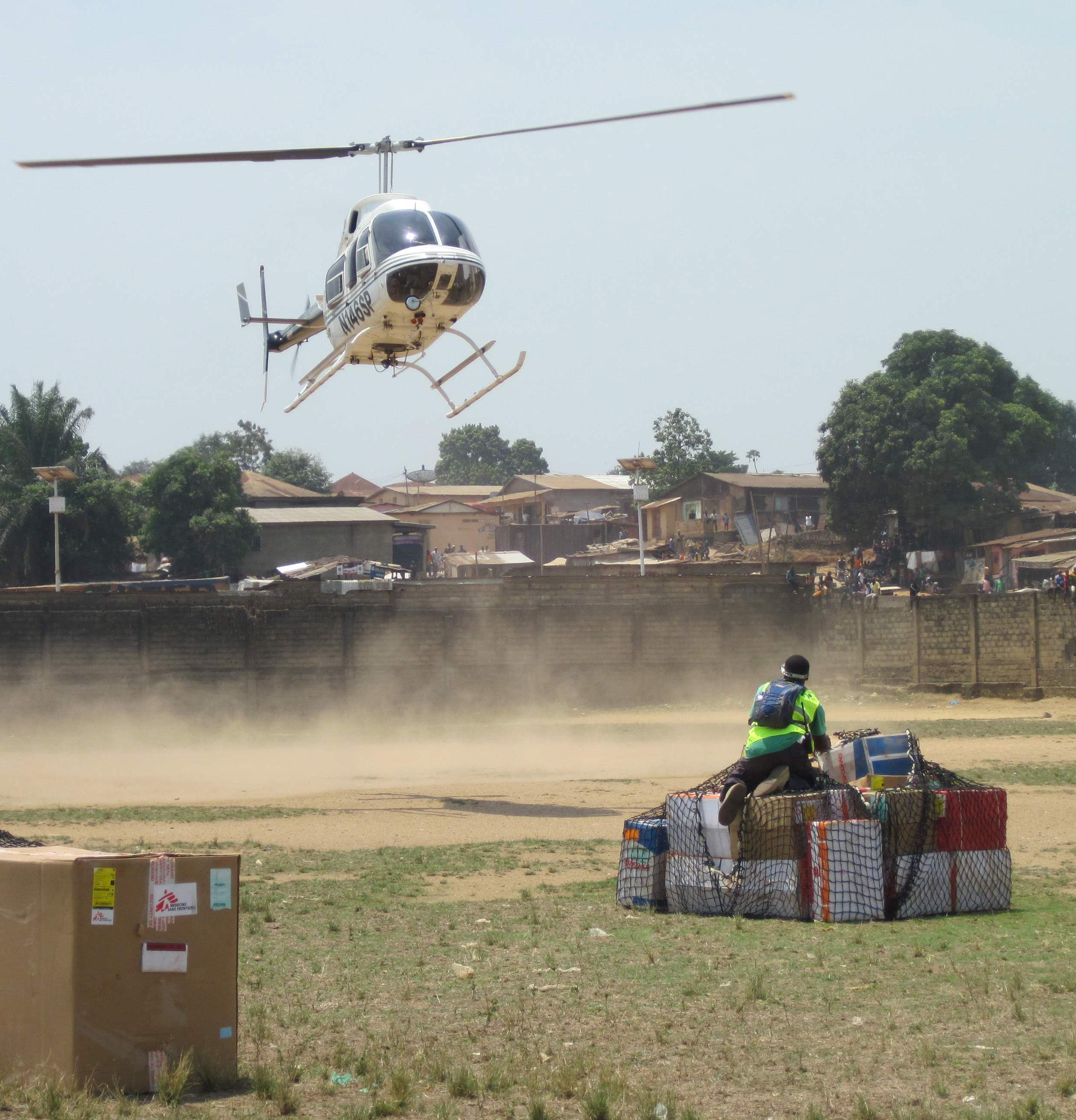