Death toll of Ebola outbreak nears 7,000 in West Africa: WHO

The death toll from the worst Ebola outbreak on record has reached nearly 7,000 in West Africa, the World Health Organization said on Saturday. The toll of 6,928 dead showed a leap of just over 1,200 since the WHO released its previous report on Wednesday. The U.N. health agency did not provide any explanation for the abrupt increase, but the figures, published on its website, appeared to include previously unreported deaths. Just over 16,000 people have been diagnosed with Ebola since the outbreak was confirmed in the forests of remote southeastern Guinea in March, according to the WHO data that covered the three hardest-hit countries. 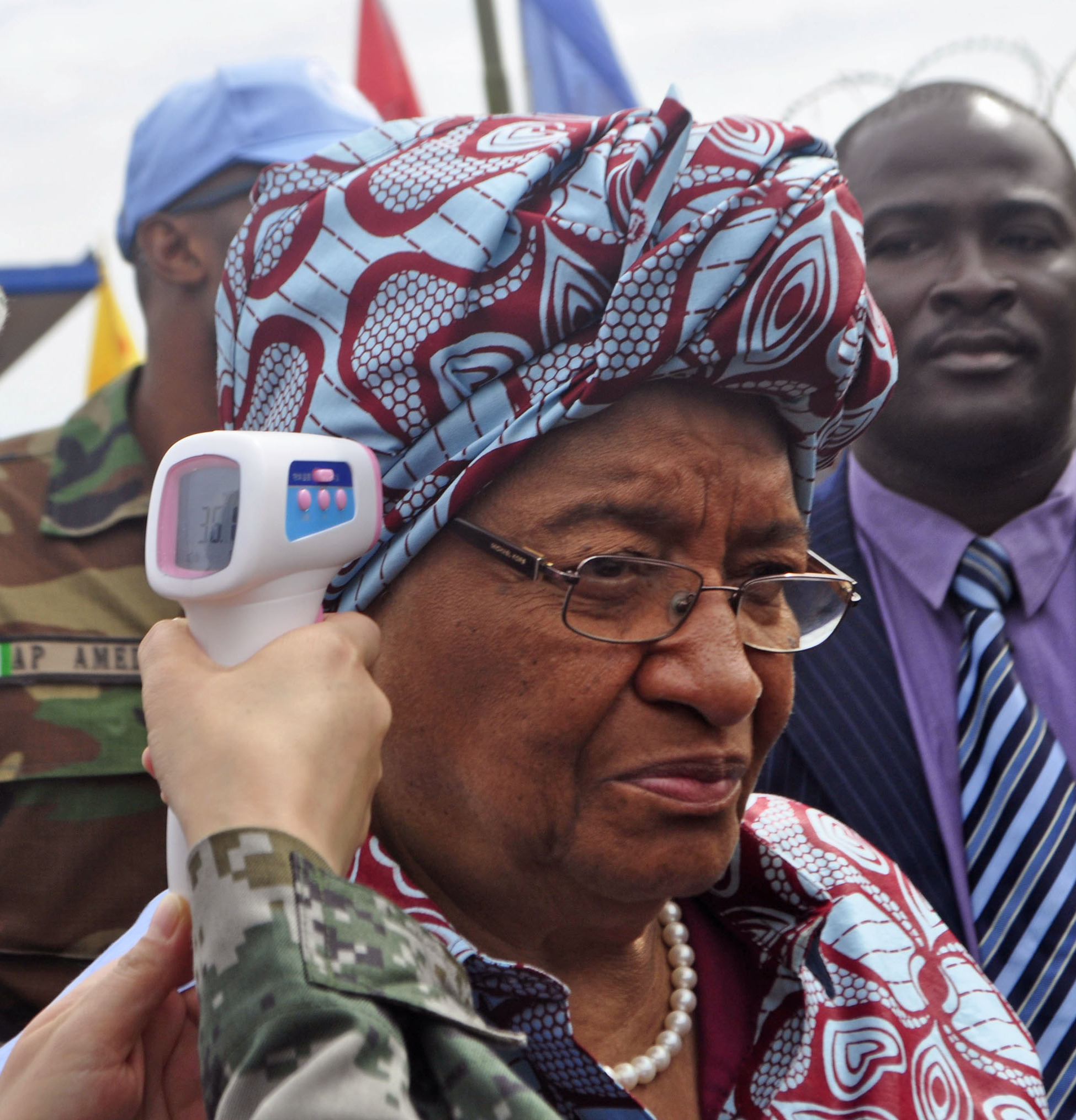