Dominican President Danilo Medina has urged legislators to decriminalize abortions if a woman’s life is at risk or in cases of rape, incest or fetus malformation. Medina expressed his opinions in a letter sent late Friday to the leader of the Chamber of Deputies as he explained his reasons for vetoing a measure that would double prison sentences in abortion cases. Medina did not oppose the stiffer penalties, but said the measure should spell out conditions when abortions can be allowed.

[Allowing women to abort in such cases] is most fair, balanced and in accordance with the spirit of protecting rights.

The bill has been debated for nearly two decades in a staunchly Roman Catholic country where abortion is illegal in all cases and where women and medical professionals can face at least five years in prison if found guilty. The bill would have allowed abortions in what it called only a “state of necessity” without providing details or further guidance. As a result of Medina’s veto, legislators will resume their debate on the bill but face no deadline to approve an amended version. The debate legally could stretch over a year.

It’s an act of courage that I value and appreciate as a woman.

Yeni Berenice Reynoso, a prosecutor in the capital of Santo Domingo 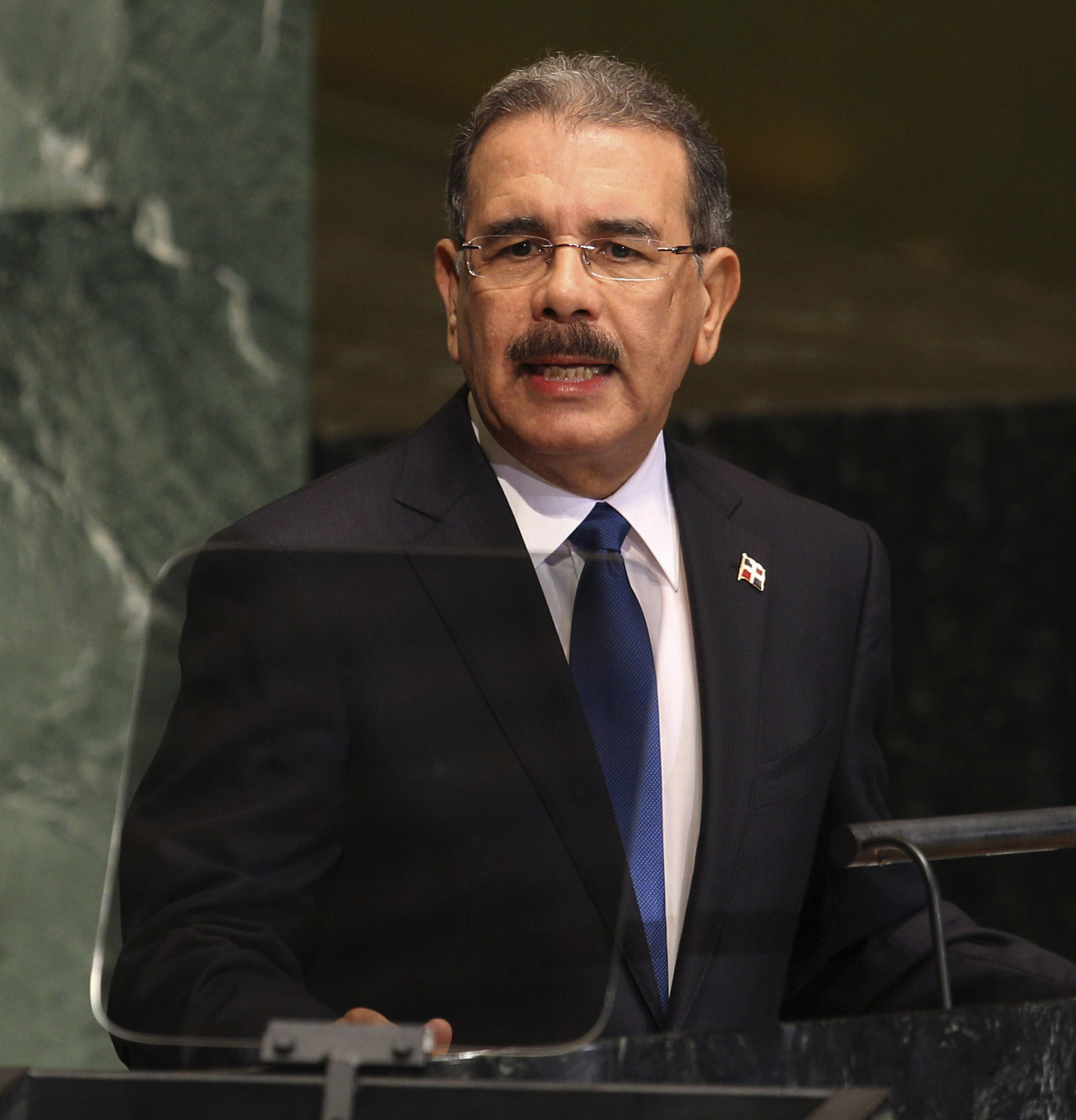