Researchers at Washington State University (WSU) are working on a breath test to determine if a driver is under the influence of marijuana. The News Tribune reports that while law enforcement officers have a test for alcohol, they do not have a tool to test for marijuana impairment. Currently, officers must use blood tests to determine if tetrahydrocannabinol (THC), the main ingredient in the cannabis plant, is present in a driver’s blood. WSU chemistry professor Herbert Hill says his team hopes to start testing on humans early next year. In response, the Washington State Patrol says it welcomes anything that gets impaired drivers off the road. 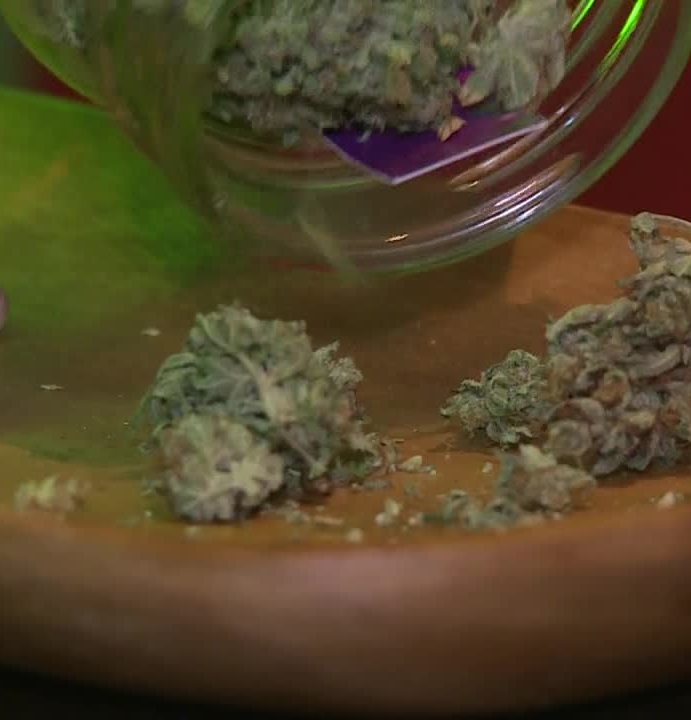