Be careful what you write on Facebook, especially when it’s related to the First Daughters. Elizabeth Lauten, spokeswoman for Republican Congressman Stephen Fincher of Tennessee, was facing social media calls she be sacked after her Facebook rant about President Barack Obama’s daughters prompted widespread anger. She wrote a scathing post on her Facebook account scolding Malia and Sasha Obama, aged 16 and 13, for looking bored while attending a public event with their father on Wednesday.

Nevertheless, stretch yourself. Rise to the occasion. Act like being in the White House matters to you. Dress like you deserve respect, not a spot at a bar.

The post quickly drew ire on Twitter and elsewhere, with many calling for Lauten to be fired, even after Lauten deleted it and posted an apology. “After many hours of prayer, talking to my parents, and re-reading my words online I can see more clearly just how hurtful my words were,” Lauten wrote on Facebook. “I’d like to apologize to all of those who I have hurt and offended with my words, and I pledge to learn and grow (and I assure you I have) from this experience,” she added.

Star Jones, a lawyer and television personality, on Twitter 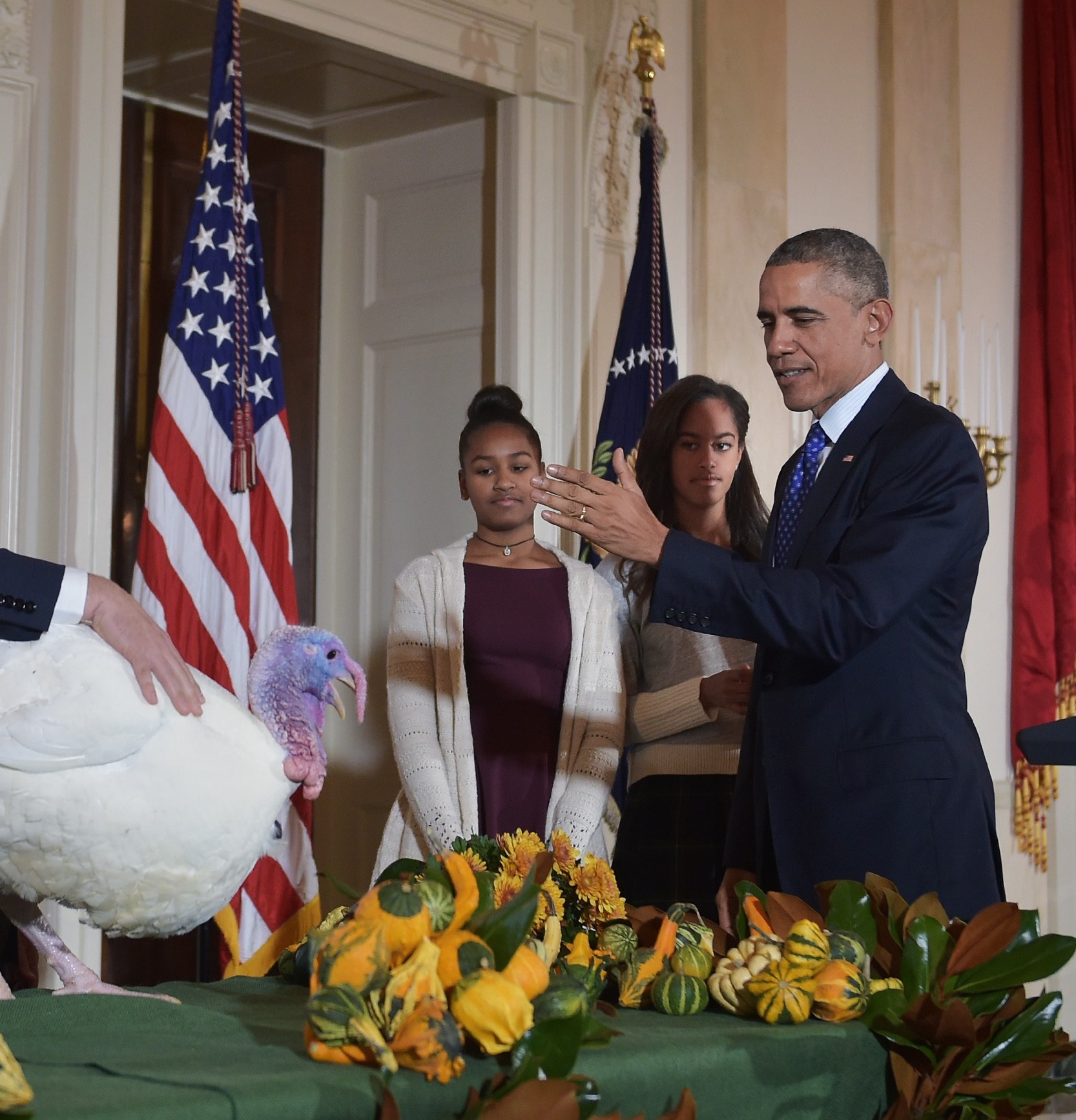