Taiwan’s warmer relations with China were called into question Sunday after the island’s Beijing-friendly ruling party suffered a massive defeat at local elections, sparking the resignation of premier Jiang Yi-huah. The major rout came as the ruling Kuomintang (KMT) party struggles to combat public fears over growing Chinese influence, as well as a slowing economy and a string of food scandals. Seen as a key barometer ahead of presidential elections in 2016, the dramatic poll results may now force the KMT to re-examine its China policy — and encourage the opposition Democratic Progressive Party (DPP), which is traditionally Beijing-sceptic. Beijing has called for “continued efforts for peaceful cross-Strait relations” in the wake of the vote. Taiwan and China split in 1949 at the end of a civil war, but Beijing still claims the island as part of its territory awaiting reunification.

We’re really worried about Taiwan’s relations with China. The Ma administration has been too reliant on China economically. Many people fear that Taiwan will have to do as Beijing orders in the future. 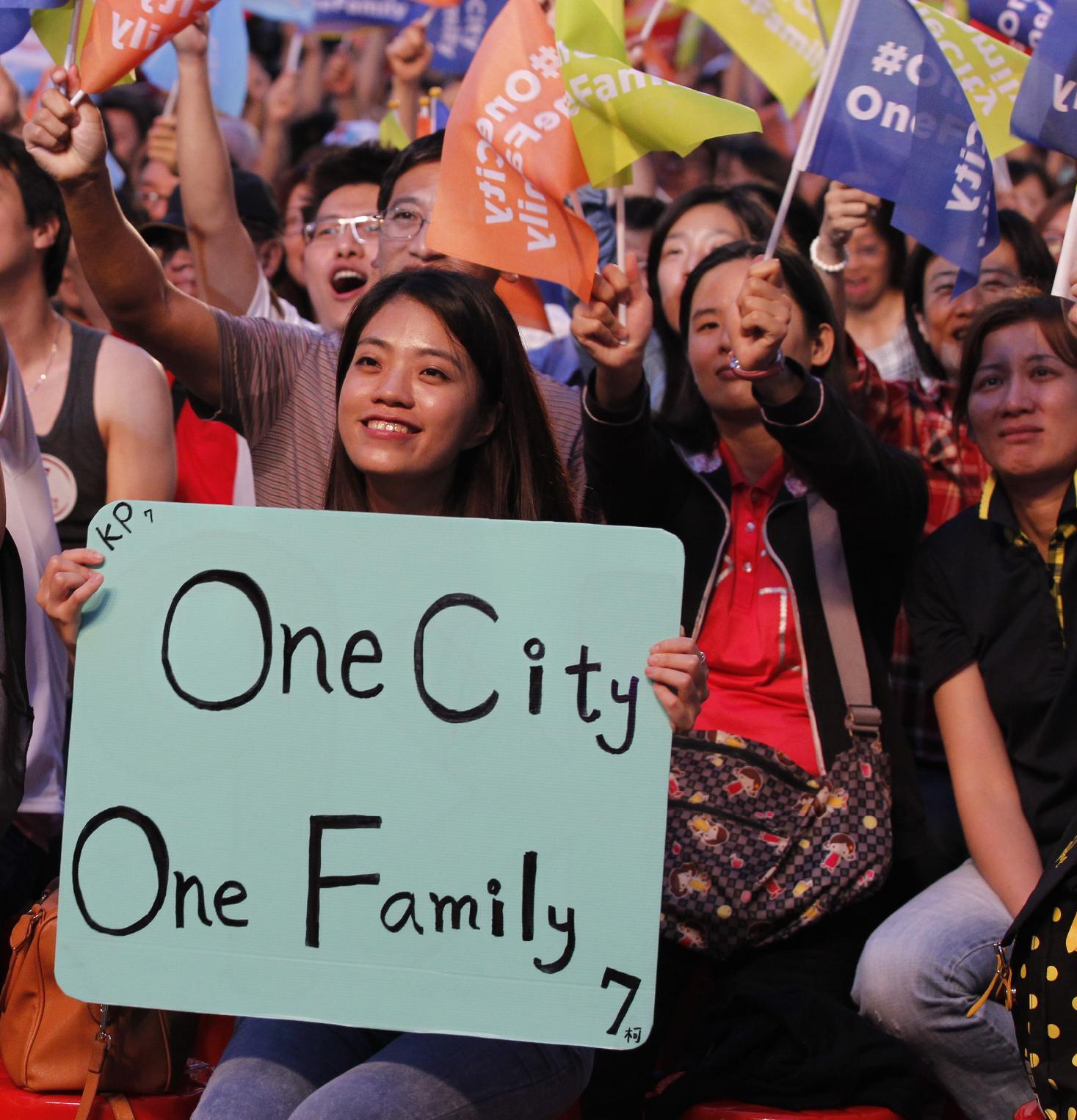