Scientists have discovered a new frog species in southern New Jersey that makes un-froglike sounds. The Atlantic Coast leopard frog groans and coughs and has attracted wildlife experts in Great Swamp National Wildlife Refuge in Morris County for several years. They finally managed to photograph the frog and concluded it wasn’t the northern leopard frog or southern leopard frog. The frog has been found along the Delaware River and bay, the Atlantic Ocean coastline, in the Meadowlands and New York’s Staten Island.

This discovery teaches us not to give up on certain habitats that people might dismiss - it is a humbling experience.

"New Jersey has been a leader in protecting valuable wetlands resources," said David Jenkins, chief of the programme. "But the discovery of this frog literally in our backyard shows New Jersey’s swamps and marshes, even those in urban and suburban landscapes, still have tremendous value for our native wildlife, and we shouldn’t discount their value." 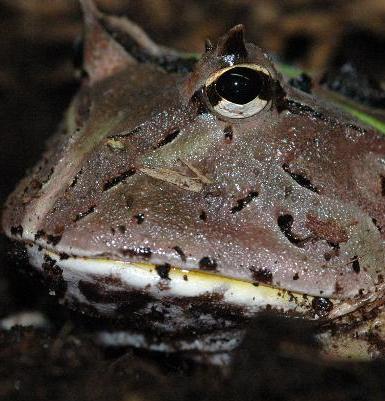