Azerbaijan and Armenia on Monday both reported more losses in a sharp escalation of fighting over the South Caucasus region Nagorno-Karabakh, with 18 soldiers now confirmed dead. The Azerbaijani region and some adjacent territory have been under the control of Armenian soldiers and ethnic Armenian local troops since the end of a six-year separatist war in 1994. Both sides report frequent shootings and attempted incursions along the cease-fire line, but the latest outbreak of fighting has been the worst in many years. Russia, the United States, the European Union and the U.N. secretary-general have all expressed concern and urged both sides to respect the cease-fire.

Refrain from further violence and commit themselves to immediate de-escalation and continuing dialogue in the pursuit of a rapid and peaceful political solution.

It was not immediately clear what set off the latest violence between the former Soviet republics, with each side accusing the other of being the aggressor. Armenia’s prime minister said the presidents of the two countries were expected to meet at the end of the week in Sochi, Russia, although this has not been confirmed by Azerbaijan.

There can be no military solution to this conflict. Retaliation and further violence will only make it more difficult to bring about a peaceful settlement. 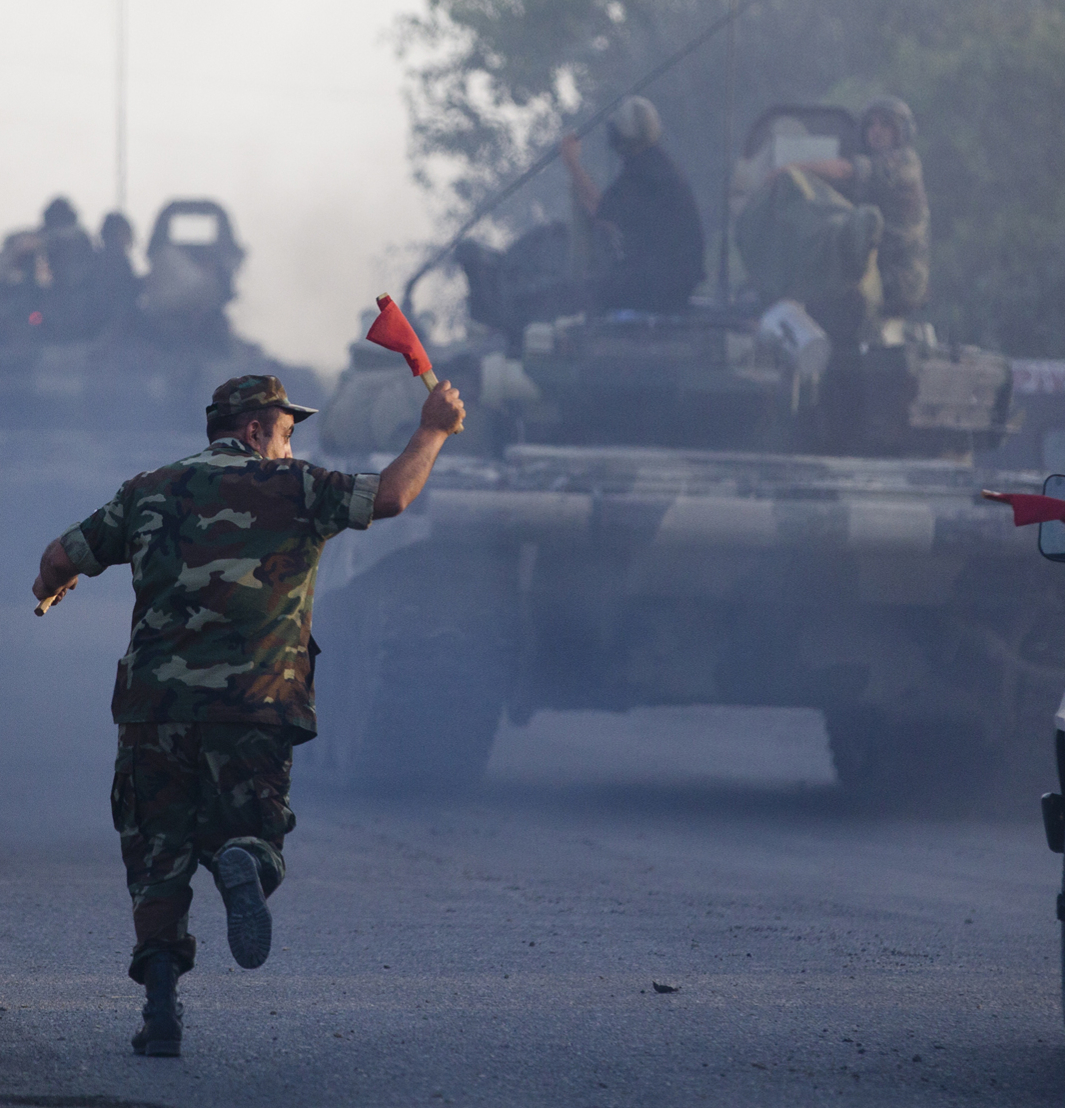