The death toll following an attack on a mosque in Iraq on Friday has been raised to 73. Sunni Muslims were gathered for Friday prayers at a mosque in the village of Bani Wais in Iraq’s eastern Diyala province when an armed Shia group entered and opened fired. A security source said bodies had been arriving at a hospital in the city of Baquba in Diyala province. Local sources told Al Jazeera the attack may have been in retaliation for a roadside bomb attack at a recruitment event organised by the same militia.

I strongly condemn the killing of civilians and worshipers in Diyala province and I call on the citizens to reject these attempts by the enemies of Iraq to exploit the incident in order to stir up strife between the sons of the same homeland.

Iraq’s new prime minister, moderate Shia Haider al-Abadi, was quick to condemn the attacks, but two Sunni parliamentary blocs have already suspended talks on forming a new Iraqi government as a protest of the attack. Prime Minister al-Abadi is tasked with forming a government that can unite Sunni and Shia Iraqis against the Islamic State, a Sunni rebel group that has seized large parts of the country. 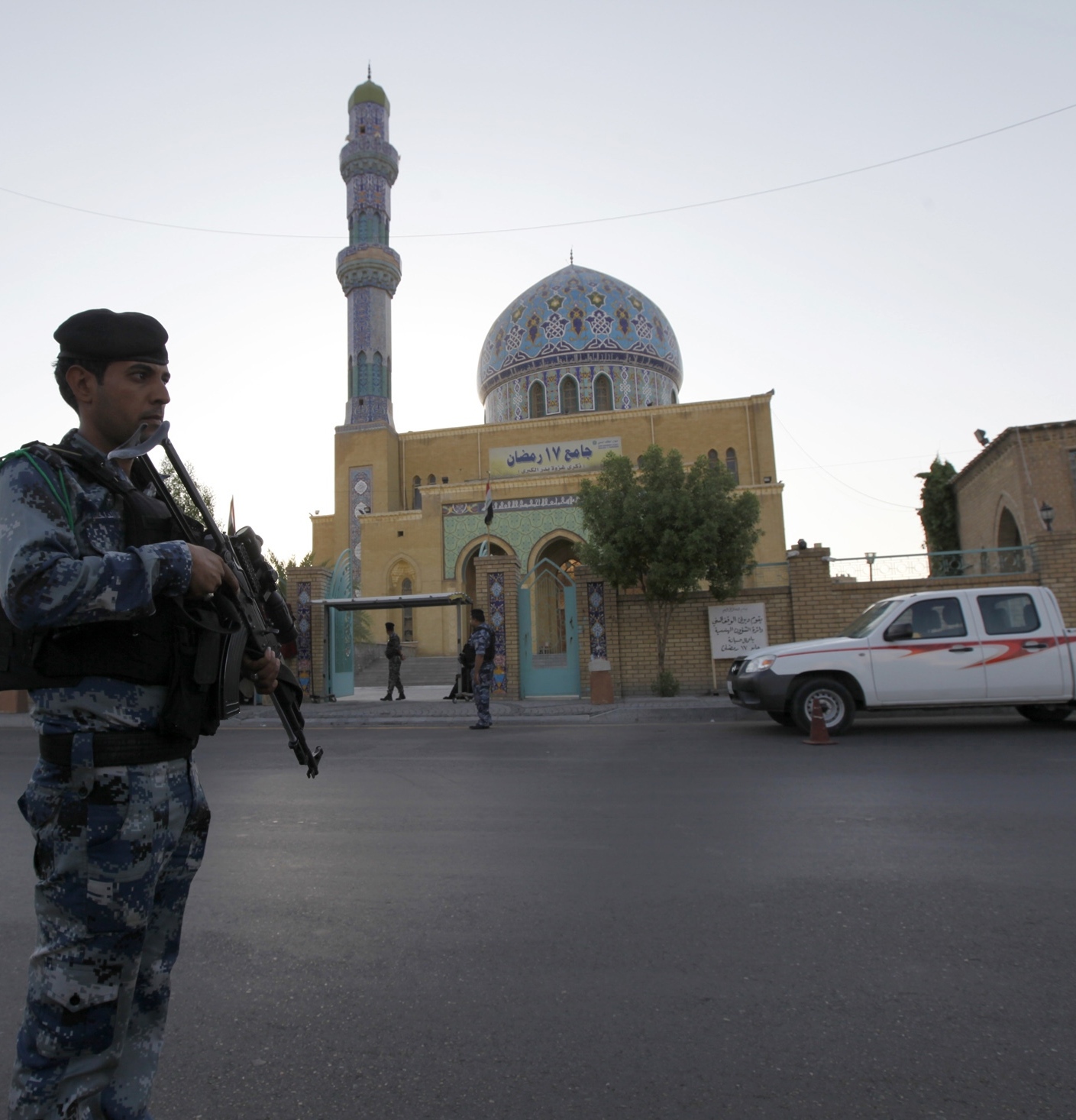