A Chinese jet made several close passes by a U.S. Navy plane earlier this week, coming within 9 metres of it at one point. Pentagon officials say the “dangerous intercept” of their surveillance and reconnaissance aircraft, a P-8 Poseidon plane (similar model pictured above), took place off the coast of China in international airspace. It is the fourth such incident since March. Washington protested to the Chinese military through diplomatic channels, calling the fighter pilot’s actions “unsafe and unprofessional.” This is at least the second formal complaint American diplomats have filed with the Chinese over these military actions in recent months.

What we’ve encouraged is constructive military-to-military ties with China, and this kind of action clearly violates the spirit of that engagement.

The Pentagon press secretary Rear Adm. John Kirby said the Chinese jet did a “barrel roll” manoeuvre over the top of the Poseidon at one point and also passed across the nose of the Navy plane, exposing the belly of the fighter in a way apparently designed to show that it was armed. The incident happened about 217 kilometers east of China’s Hainan Island. In 2001 a Chinese jet collided with a U.S. Navy surveillance aircraft off Hainan Island, killing the Chinese pilot and forcing the Navy plane to make an emergency landing on the island. Washington severed military relations with China after that episode. 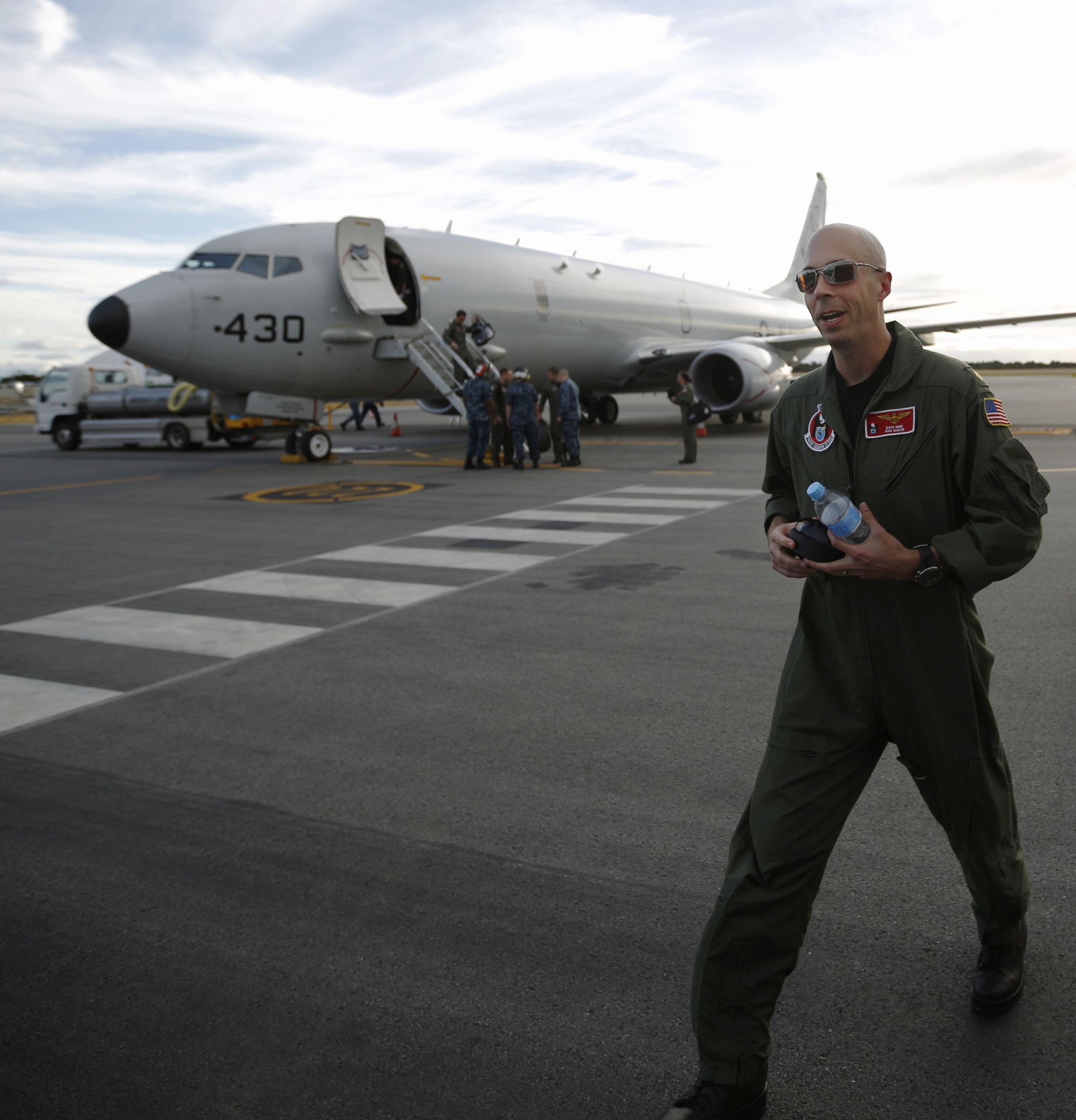