Nearly 34 years after killing John Lennon, Mark David Chapman has had his eighth application for parole denied. The universally reviled 59-year-old assassin is serving a 20-years-to-life sentence and has been eligible for parole since 2000. The decision on Mark David Chapman by a three-member board came after a hearing Wednesday, the state Department of Corrections said.

[If released] you would not live and remain at liberty without again violating the law. This victim had displayed kindness to you earlier in the day, and your actions have devastated a family and those who loved the victim.

Letter from the parole board to Mark David Chapman

John Lennon had signed an album cover for Chapman on Dec. 8, 1980. Chapman then waited for more than five hours outside the Dakota apartment house where Lennon lived in New York. When Lennon arrived home, Chapman opened fire and hit the ex-Beatle four times in front of his wife, Yoko Ono, and others. Chapman is allowed out of his cell a minimum of three hours a day, and is registered in the prison system’s “family reunion” programme, which allows him conjugal visits with his wife, Gloria Hiroko Chapman, who married him 18 months before the murder, and visits with his stepfather. 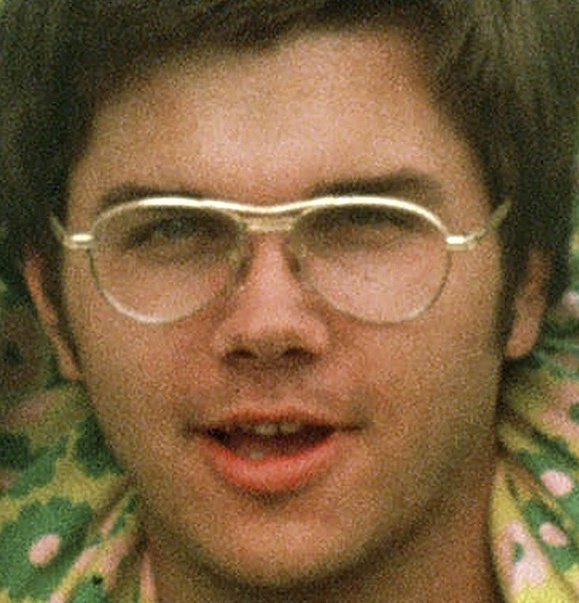