India and Pakistan traded gunfire in the disputed Kashmir region on Saturday, killing two villagers on each side and wounding several others, officials said. Dharmendra Pareek, a top official with India’s paramilitary force, said Indian forces retaliated after Pakistani troops fired guns and mortar rounds on more than a dozen Indian border posts and at least three villages in the Ranbir Singh Pura region. Pareek said two Indian villagers were killed, including an 8-year-old boy.

Both the Indian army and the Border Security Force are fully vigilant and they effectively respond to each violation.

In Pakistan, a senior army officer said two villagers were killed when the Indian border security force “resorted to unprovoked firing” along the border near the city of Sialkot in the Pakistani portion of Kashmir. Kashmir is divided between India and Pakistan, and the rival neighbors claim the disputed Himalayan region in its entirety. They have fought three wars since gaining independence from Britain in 1947, two of them over Kashmir. 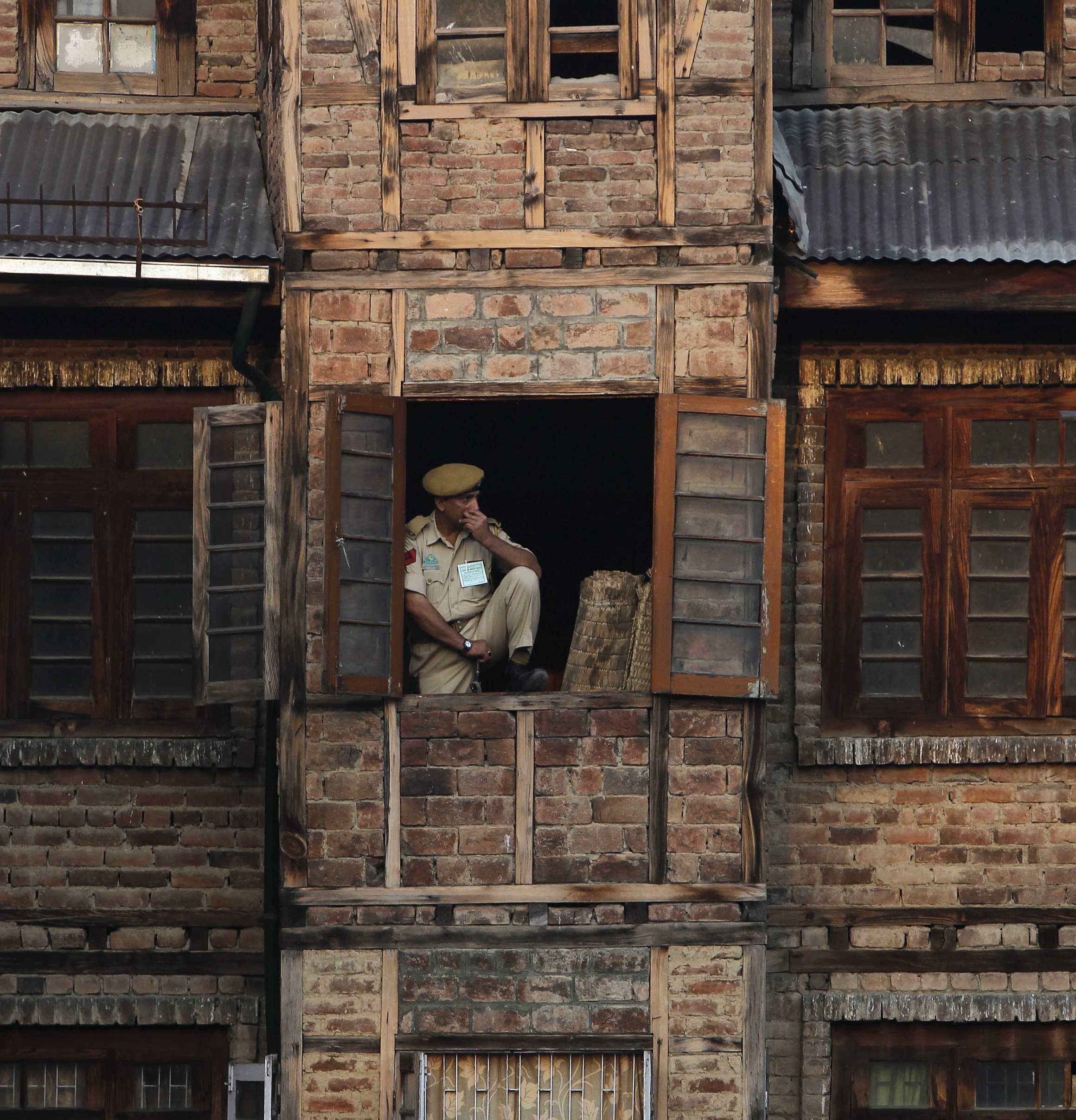