Australian Prime Minister Tony Abbott, fighting for his political life, said he would bring forward to Monday a meeting of his ruling party to consider a challenge to his leadership in an effort to halt a destabilising internal revolt. A member of Abbott’s conservative Liberal Party called on Friday for a secret ballot to decide whether to declare the leadership and deputy leadership positions vacant, to be held at a scheduled meeting on Tuesday. However, Abbott said the meeting would be brought forward by a day.

It is important to end the uncertainty at the very beginning of the parliamentary sitting week.

Abbott has faced a torrent of criticism in recent weeks over policy decisions ranging from his handling of the economy to awarding an Australian knighthood to Queen Elizabeth’s husband, Prince Philip. No member of the government has so far indicated a direct challenge to Abbott, although most attention has focused on Communications Minister Malcolm Turnbull, a former party leader toppled by Abbott. Turnbull, a millionaire lawyer and former investment banker, has not yet said he will challenge Abbott directly but on Sunday he gave the strongest indication yet he would run.

If for whatever reason, the leadership of a political party is vacant, then any member of the party can stand … without any disloyalty to the person whose leadership has been declared vacant. 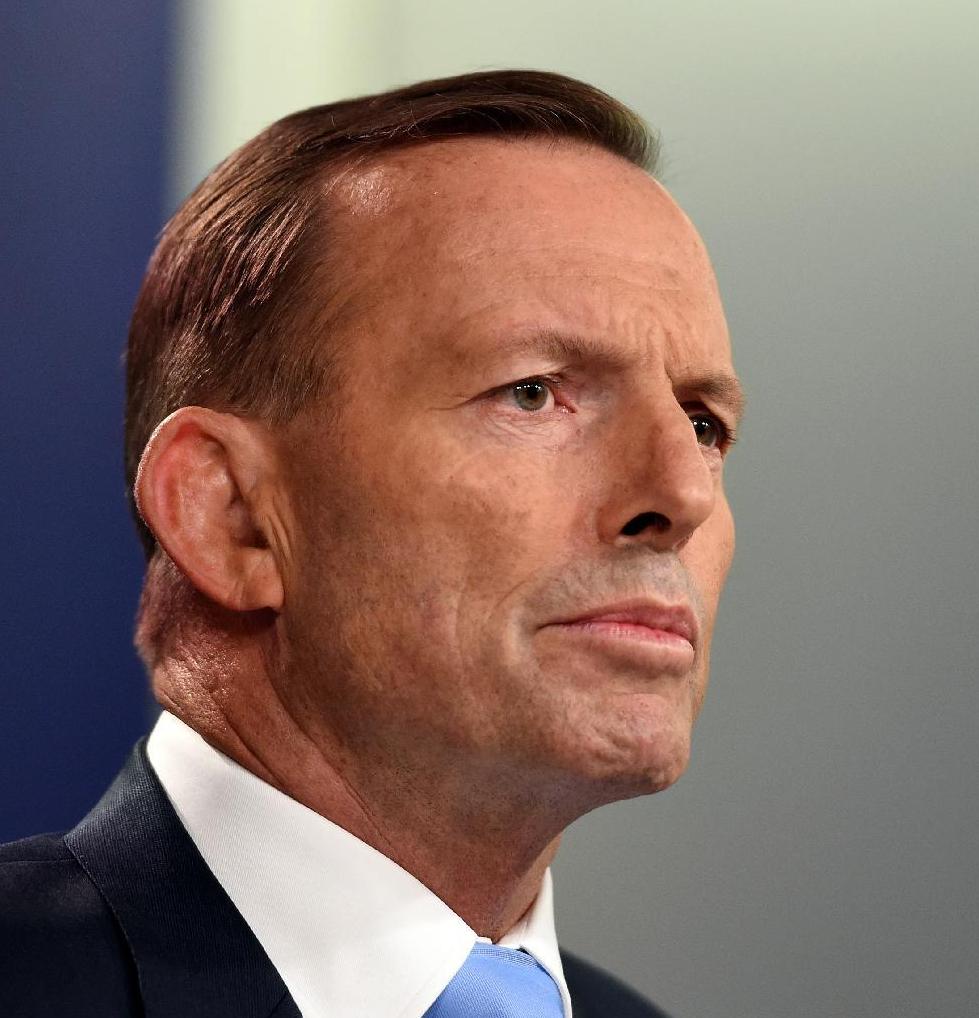