NASA on Thursday marked the silver anniversary of the Hubble Space Telescope with fireworks, of a celestial kind, conveyed by the orbiting observatory itself. To commemorate Hubble’s launch on April 24, 1990, NASA selected a picture of a stellar nursery located about 20,000 light-years away in the constellation Carina. From its orbital perch 340 miles (547 km) above Earth, Hubble’s sharp eye can distinguish individual stars in the cluster, which is teeming with about 3,000 newborns. With its infrared vision, Hubble also can peep inside cocoons of dust and gas where even more stars are forming.

Hubble has fundamentally changed our human understanding of our universe.

NASA administrator and former astronaut Charlie Bolden, the pilot on the mission that launched Hubble

Many of the telescope’s most important discoveries turned out to be in areas that didn’t even exist when it was launched. Hubble’s observations of a particular kind of exploded star helped astronomers realize that the pace of the universe’s expansion is ramping up, propelled by some unknown force referred to as ‘dark energy.' NASA hopes to keep Hubble operating through 2020 to overlap with its infrared successor, the James Webb Space Telescope, due to launch in October 2018. 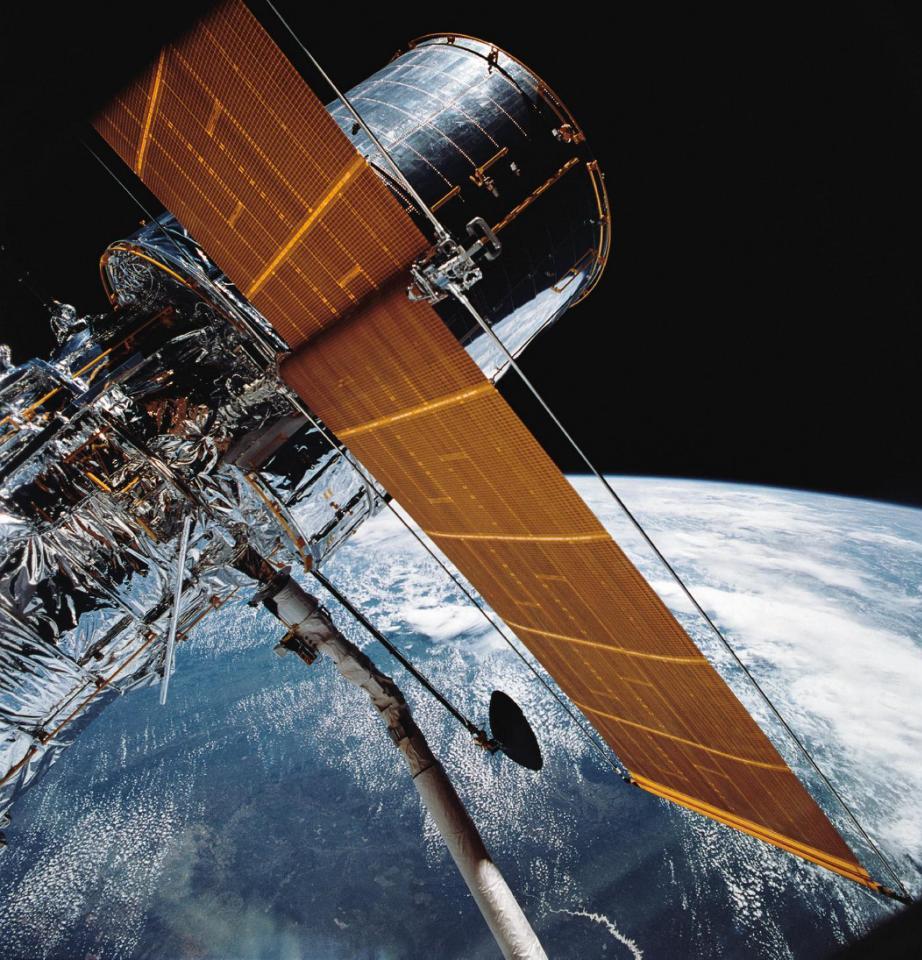