The Israeli army had no immediate comment on the attack that took place as Israel began waging a major campaign against Hamas militants in the Gaza Strip. In Jerusalem, explosions were heard amid air raid sirens. In Tel Aviv, Israel’s business capital farther north, people ran for cover as sirens sounded in the deepest attack from Gaza since hostilities flared three weeks ago. In the south, explosions echoed across the densely populated Gaza Strip, shaking buildings and sending plumes of smoke into the air. In residential areas, the crying of children could be heard as ambulance sirens wailed.

We are preparing for a battle against Hamas which will not end within a few days.

Earlier, Israeli soldiers killed four Palestinian gunmen who slipped into southern Israel by sea from the Gaza Strip on Tuesday, the army said. Hamas, the dominant force in Gaza, claimed responsibility for the infiltration at Zikim beach, which occurred as Israel bombed the Palestinian enclave with the stated purpose of quelling cross-border rocket fire. Hamas said it was in telephone contact with the commander of the squad that stormed Zikim and that he was exchanging fire with the army. The attack came as Israel waged an aerial campaign against militants in Gaza, who were firing rockets into southern Israel. In addition to the dead militants at Zikim, Israeli air strikes against at least 150 targets inside Gaza killed 15 people on Tuesday, medics said, including children. 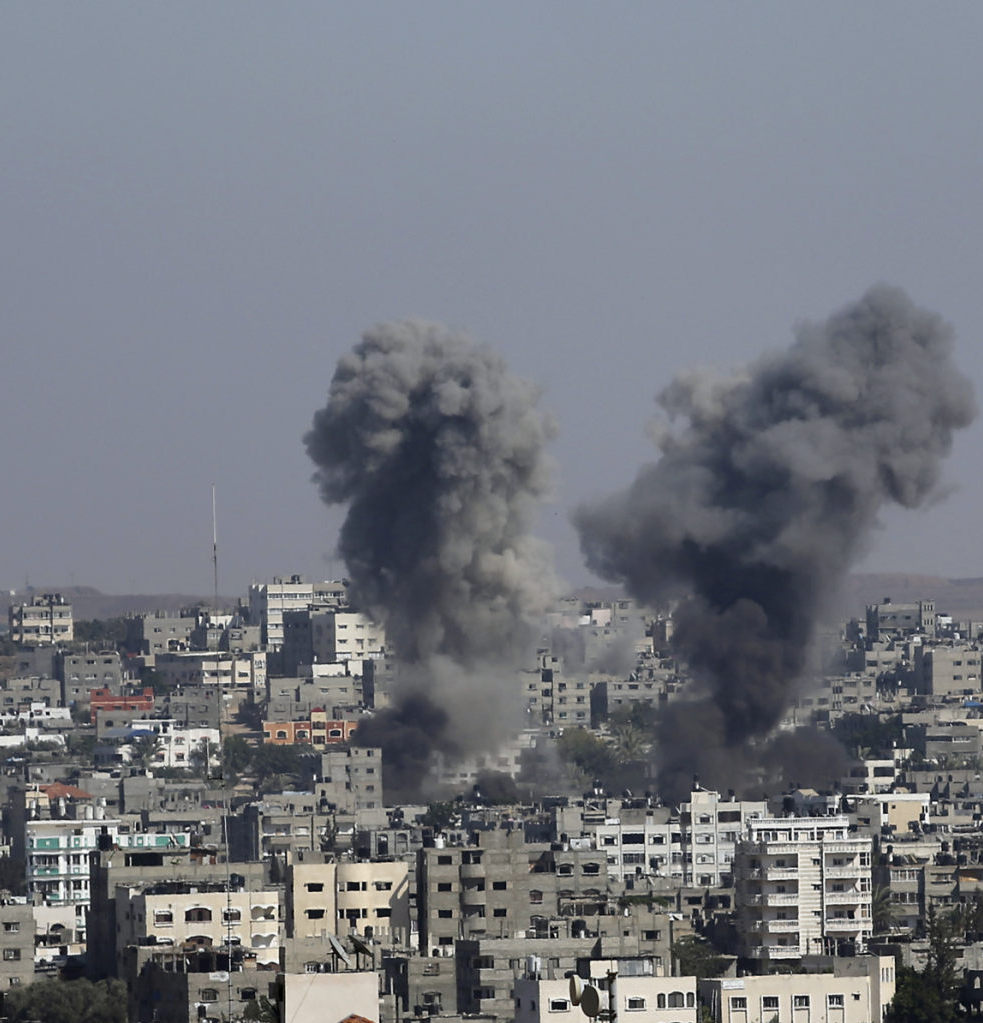