At $3.7B, Obama’s spending request for immigration crisis nearly doubled

The U.S. administration took steps on Tuesday to halt a cross-border surge of children from Central America, asking Congress for $3.7 billion in emergency spending and putting in place plans to make the youngsters’ deportation hearings a priority. It was President Barack Obama’s most substantive response to date as he struggles to gain control of a humanitarian crisis along the Texas border with Mexico and to fend off Republican Party critics demanding a tougher response.

It is clear that additional funding will be needed to ensure the proper care of these unaccompanied children, to enforce the law, and to further secure our border …

The U.S. government projects there could be around 150,000 children next year under the age of 18 from Honduras, El Salvador and Guatemala fleeing rampant poverty and domestic- and gang-related violence. More than 52,000 unaccompanied minors from the three countries have been caught trying to sneak over the border since October, double the number from the same period the year before. 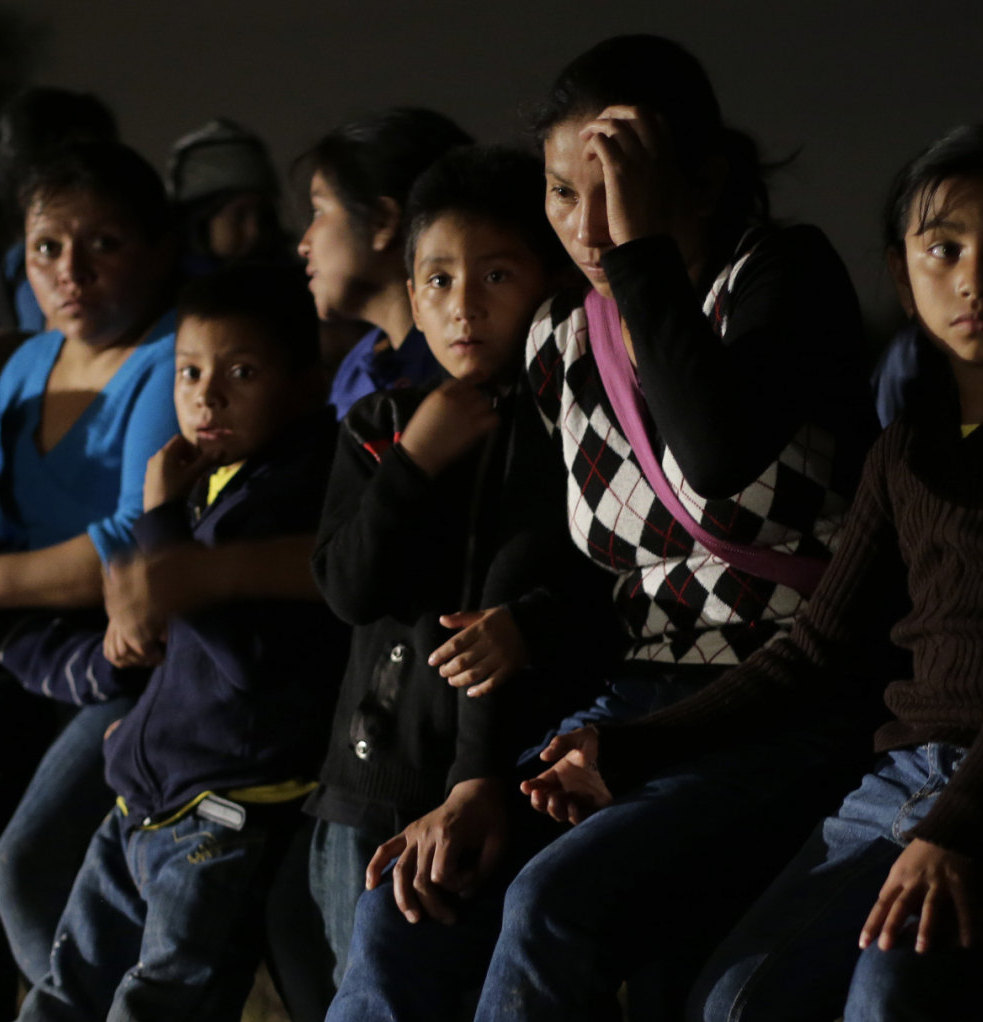