Somalia’s Islamist al-Shabaab rebels carried out a major bomb and armed assault against the country’s presidential palace late Tuesday, penetrating the heavily fortified complex before blowing themselves up. Officials said Somalia’s internationally backed President Hassan Sheikh Mohamud and Prime Minister Abdiweli Sheikh Ahmed were not inside the complex at the time and were “both safe.” Security sources said they were with guards from the African Union’s 22,000-strong AMISOM force.

The enemy suffered high casualties during the operation, which is ongoing. The assault is a victory for us since the foreign-installed government said that security was beefed up.

In May, the Islamist insurgents also launched a similar suicide attack against the national parliament. The attacks have targeted key areas of government, or the security forces, in an apparent bid to discredit claims by the authorities that they are winning the war against the Islamist fighters. Hardline al-Shabaab insurgents once controlled most of southern and central Somalia, including large parts of the capital, but were driven out of fixed positions in Mogadishu and Somalia’s major towns by the African Union force. 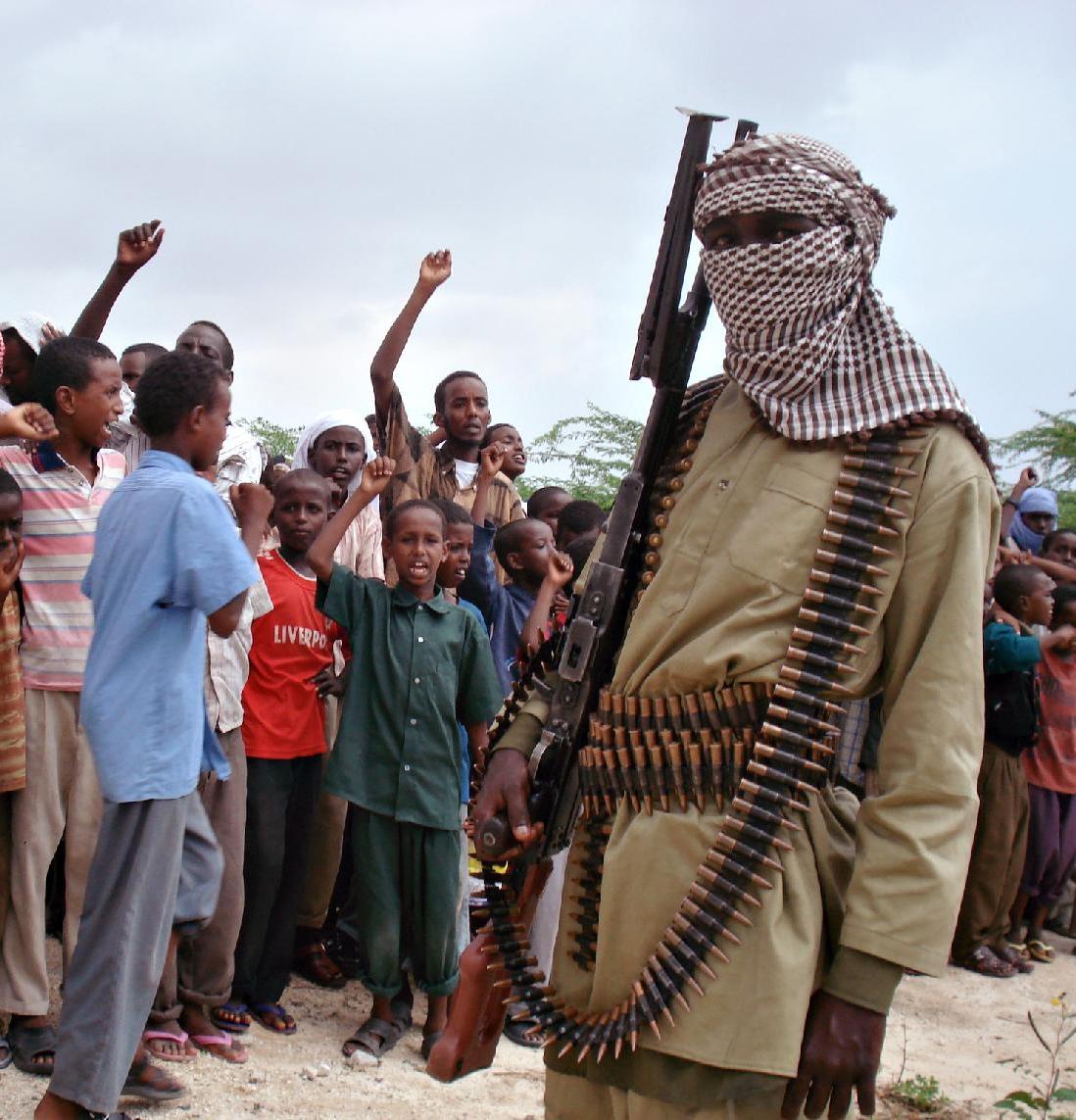