College grads from private four-year schools earned about the same as those from public four-year schools, about $50,000 a year. But while a paltry 16 per cent of students took home degrees in science, technology, engineering or math, or STEM disciplines, those who did were paid significantly better—averaging $65,000 a year compared with $49,500 of graduates of other degrees. The findings are based on a survey of 17,110 students conducted in 2012, about four years after the students obtained their bachelor’s degrees. 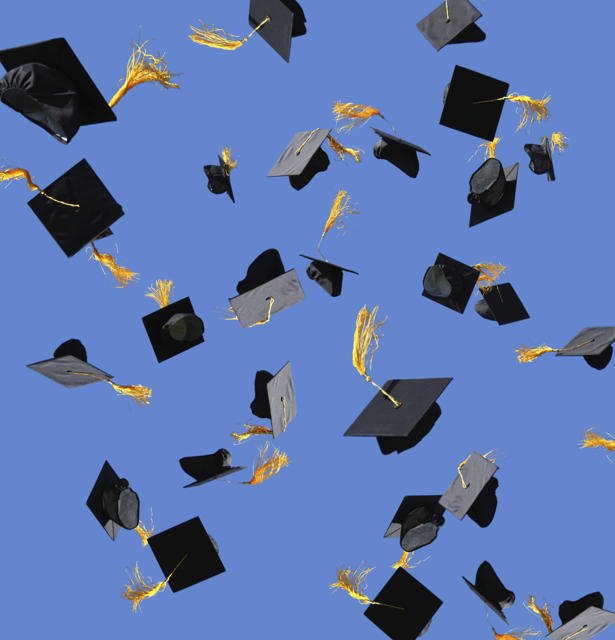