Novak Djokovic has won the Wimbledon Men’s Final against Roger Federer, 6-7, 6-4, 7-6, 5-7, 6-4. The Serbian, who has now won seven Grand Slam titles, denied Federer the opportunity to win a record eighth All England Club title. The Djokovic serve had seemed impregnable in the early games of the match. He held three times for the loss of a single point, while he was also able to apply gentle pressure on his opponent with some stinging returns.

Thank you for letting me win today.

The Stefan Edberg effect on Federer’s game seemed to be in evidence as the Swiss made frequent forays to the net, with limited success, but both players held their nerve to take it to the tiebreak. Federer raced into an early 3-0 lead but was then pegged back and saved two set points before coming out on 9-7 when Djokovic netted a backhand after 51 minutes of scintillating play.

We always play great matches against each other. We have played a lot in the last six months and it has gone back and forth. He [Novak Djokovic] is a great champion and has been around for a long time. He has had the trophy here in the past and knows how to get it done. 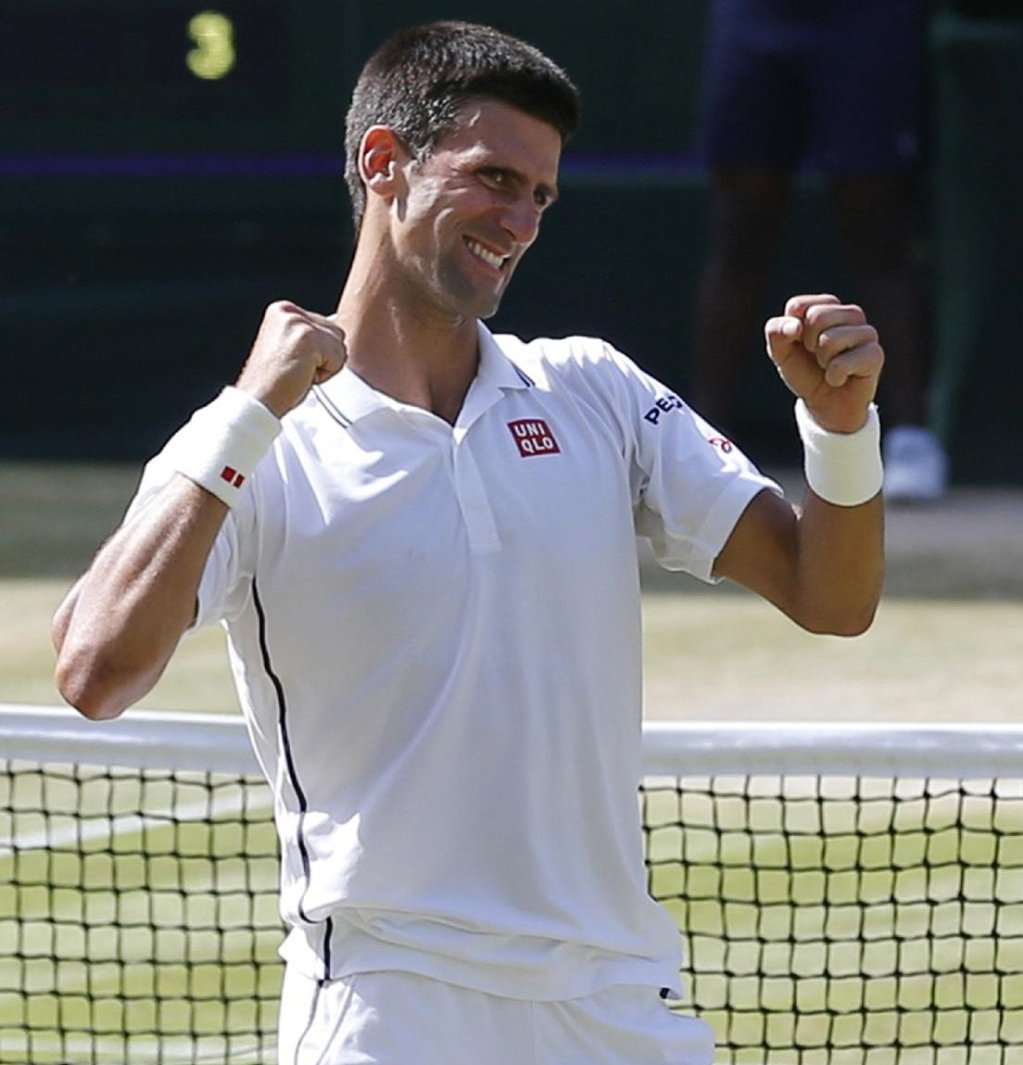