The jihadist Islamic State of Iraq and the Levant (ISIL) has expelled more than 30,000 people from their homes in the eastern Syrian town of Shuheil, a monitoring group said on Sunday. The Syrian Observatory for Human Rights said ISIL had “forced out” some 30,000 residents after seizing Shuheil on Thursday from al-Qaida affiliate al-Nusra Front. Another 30,000 residents have been forced from their homes in the towns of Khosham and Tabia Jazeera, also in eastern Deir Ezzor province, the Britain-based NGO said.

Some 30,000 residents of the town of Shuheil, the former stronghold of Al-Nusra Front, have been forced out by the Islamic State.

The Syrian Observatory for Human Rights

A video distributed by activists on YouTube purportedly shows mediators announcing the terms of the expulsion, saying residents are required to hand over weapons and remain out of Shuheil “until [ISIL] feels it is safe.” Activists said residents feared ISIL fighters planned to loot their homes, and the Observatory said the large displacement had left thousands sleeping in the open, with food and water shortages. Elsewhere in the region, the group said negotiations were underway over the fate of some 83,000 people living in three towns in Deir Ezzor after ISIL advances in the surrounding area. 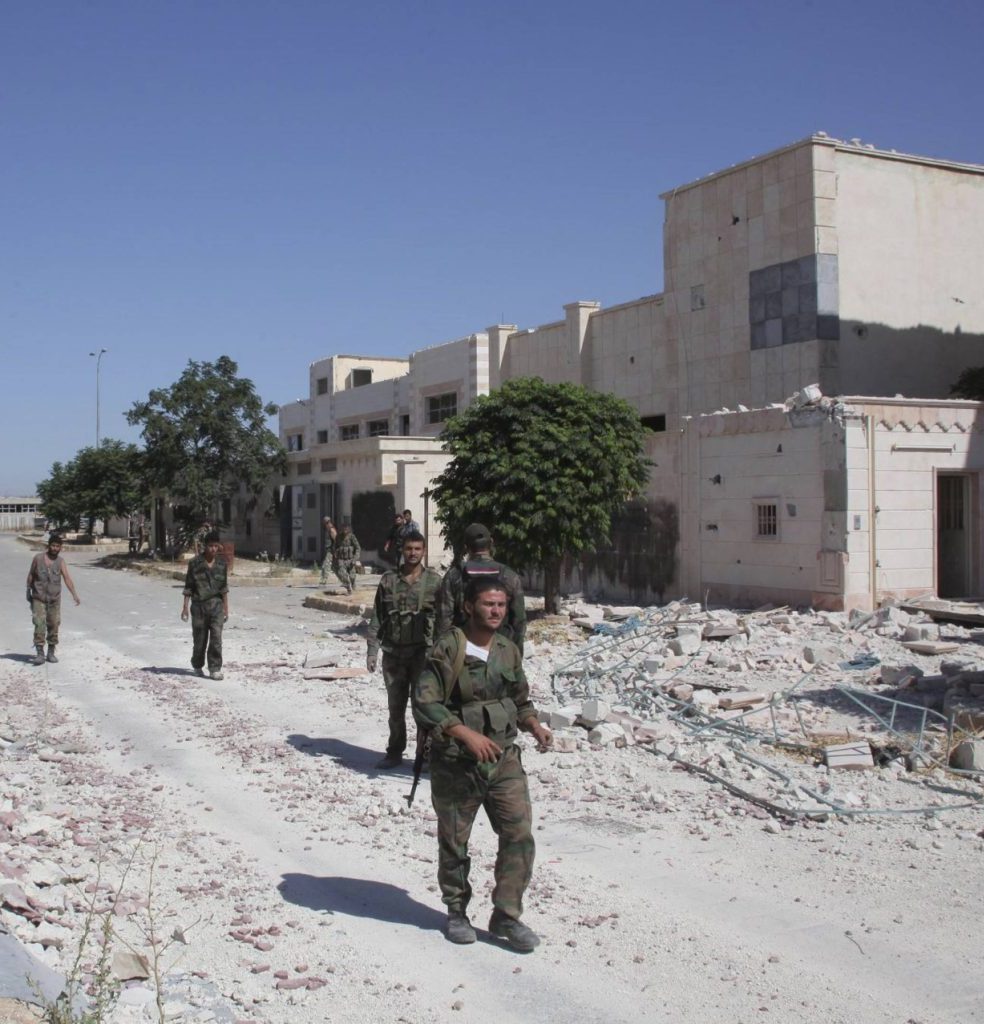