Afghanistan’s election crisis deepened Sunday as the two presidential candidates sparred over the release of preliminary results and calls mounted for a broader investigation of suspect ballots amid allegations of massive fraud. The impasse has threatened to undermine what the U.S. and its allies had hoped would be the country’s first democratic transfer of authority after President Hamid Karzai agreed to step down after two terms as legally required.

It is essential that these candidates find a process, agree on a process, live by a process that resolves this presidential race because if that falls apart then I think it’s going to be very difficult to maintain the economic support.

Both candidates have promised to sign a security pact with the Obama administration that would allow nearly 10,000 American forces to remain in the country. A disruption in election results could mean another delay in finalizing that agreement, which was rebuffed by Karzai. Abdullah Abdullah, who garnered the most votes in the first round of voting, has boycotted the electoral institutions after alleging widespread ballot box stuffing and other efforts to rig the June 14 runoff vote against him. 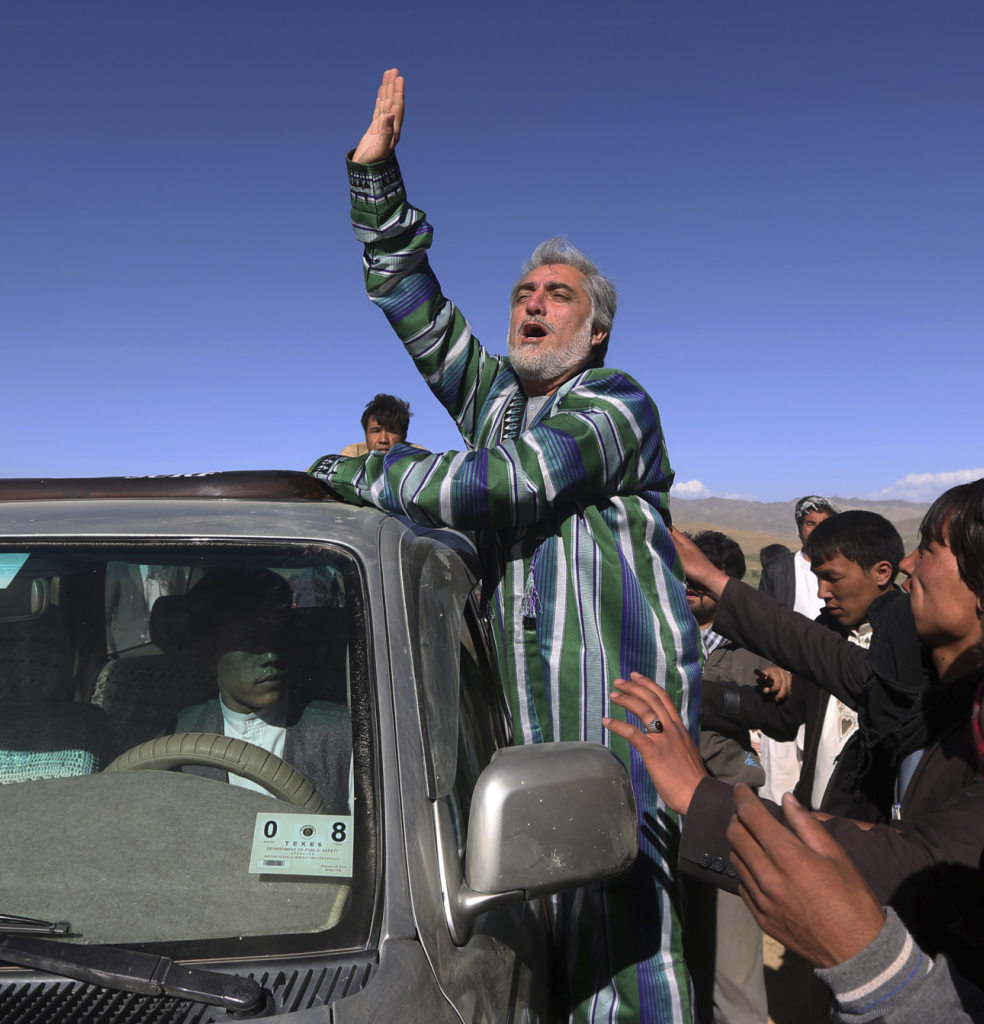