One man has died and 18 others are being treated in hospitals after being rescued from a shipping container at the Tilbury docks, the main port for London east of the British capital. Workers alerted by screaming and banging found 35 people, including women and children, stowed in the container aboard a ferry from a port in Belgium on Saturday. Eighteen of the people, believed to be illegal immigrants from the Indian subcontinent, were taken to hospital for treatment of hypothermia and dehydration. One man died at the scene, and police say they will open a homicide investigation.

The police will investigate the gangs or whoever may be involved in this conspiracy to bring these people in this way over to this country. Clearly we need to try to bring them to justice.

An East of England Ambulance spokesman said the first crews arriving found “a very difficult scene”. It is not clear how long the 35 people had been in the container. The ship left Belgium’s Zeebrugge port at 10pm on Friday and arrived in Tilbury after 5am. Police searched the remaining 49 containers aboard the P&O ship that arrived early Saturday, and found no other people. The surviving 34 victims will be detained under immigration laws at a reception centre pending further investigation. 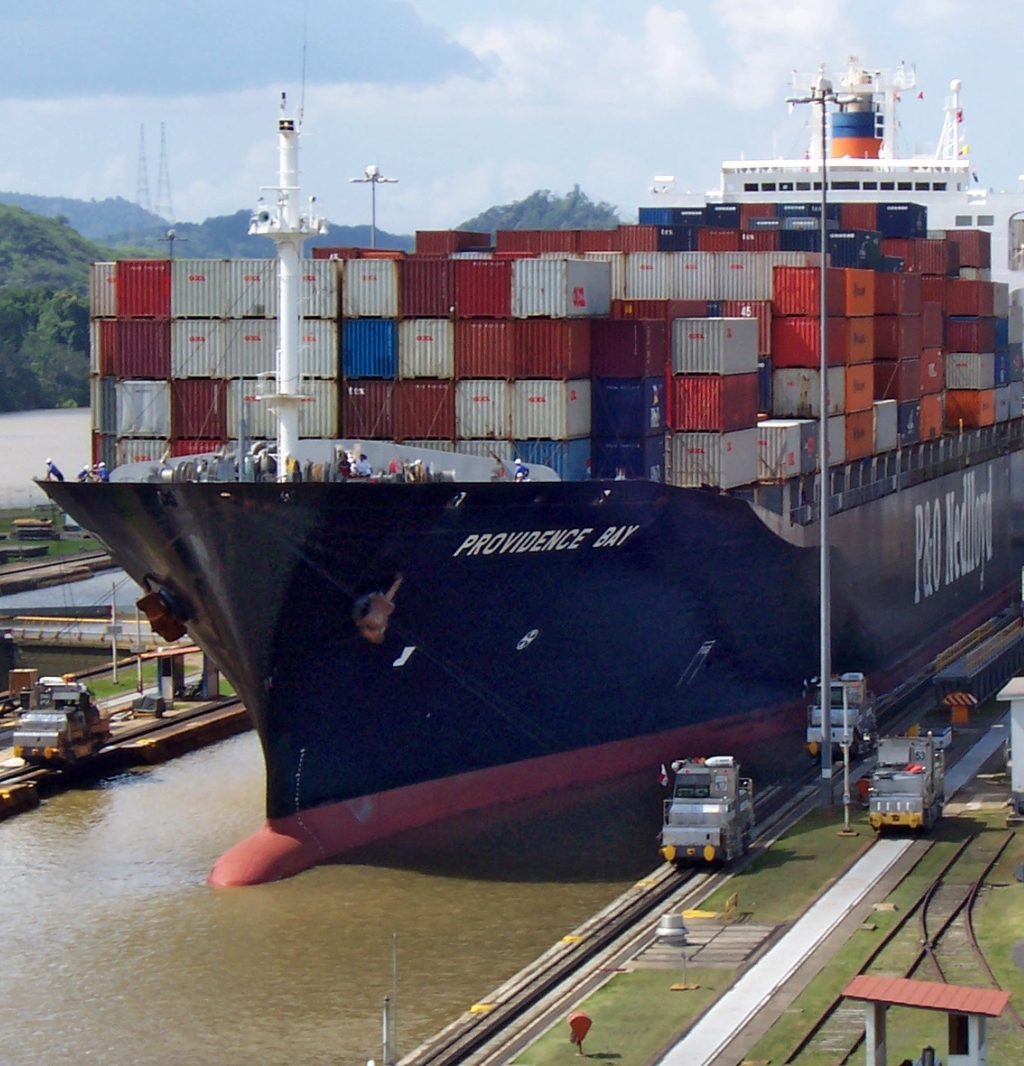