Orange is the new blue: Mexican river polluted by copper mine

Mexico’s Sonora river has turned orange after a sulfuric acid leak at one of the largest copper mines in the world, leaving 20,000 people without water. An estimated 10.6 million gallons of sulfuric acid, which is used to dissolve copper from ore during processing, leaked out of a holding tank at the mine, owned by leading Latin American mining company Grupo Mexico. The spill happened on August 7, but the authorities say the company only informed them 24 hours later, after their water was abruptly shut off.

We’re angry because they didn’t take the time to tell us either that the spill had happened or that they were cutting off our water. Even if (the mine) creates jobs, it would be better if they closed it if they’re going to behave like this every time something happens.

In an attempt to neutralise the acidity, the mine has dumped 100 tons of lime into the Sonora. But environmentalists say that is not enough to address the health risks posed by the altered metal content of the water. They have also condemned a government plan to make the company responsible for testing the water for the next five years. 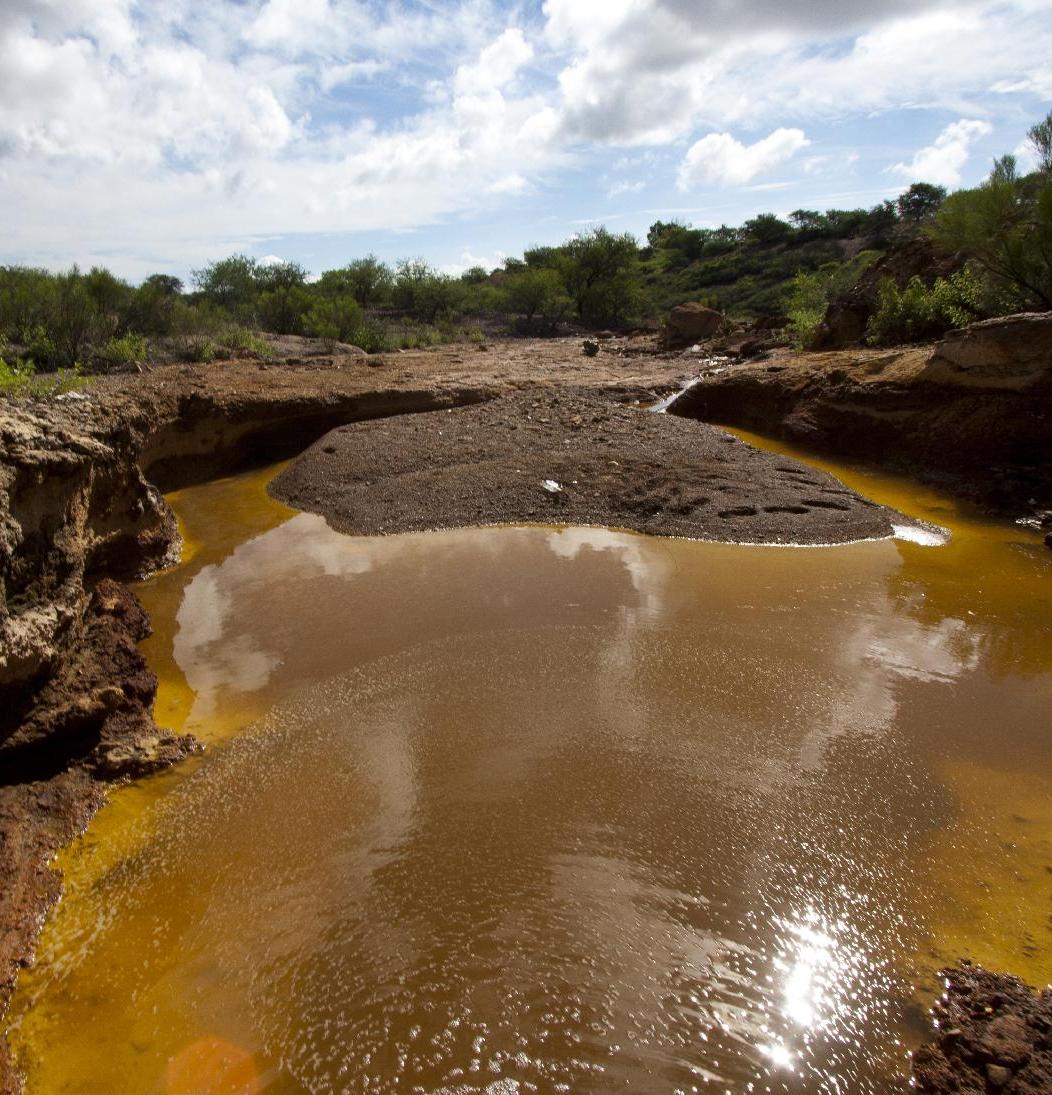