Pope holds up Korean martyrs as models for church

About 800,000 people attended a Seoul Mass led by Pope Francis on Saturday, the Vatican says. In the middle of his five-day visit to South Korea, he beatified 124 Korean martyrs, telling Koreans their ancestors’ willingness to die rather than renounce their faith two centuries ago was a model for Asian missionaries today. In the afternoon, he travelled to a religious community that cares for severely disabled Koreans and prayed briefly at a monument to aborted babies — a strong but silent gesture from a pope who prefers to focus on other aspects of church teaching than stress hot-button “culture war” issues, like abortion.

They challenge us to think about what, if anything, we ourselves would be willing to die for.

Korea’s church is unique, in that it was founded not by foreign missionary priests but by members of Korea’s own noble classes who learned of Christianity by reading books about it. These early Catholics were killed in the 18th and 19th centuries by the Joseon Dynasty, which tried to shut the Korean Peninsula off from Western influence. Historians say Korea’s early believers were struck by the idea of a religion that preached universal equality in divine eyes at a time when the nobility’s discriminatory hierarchical system brutally exploited ordinary people. 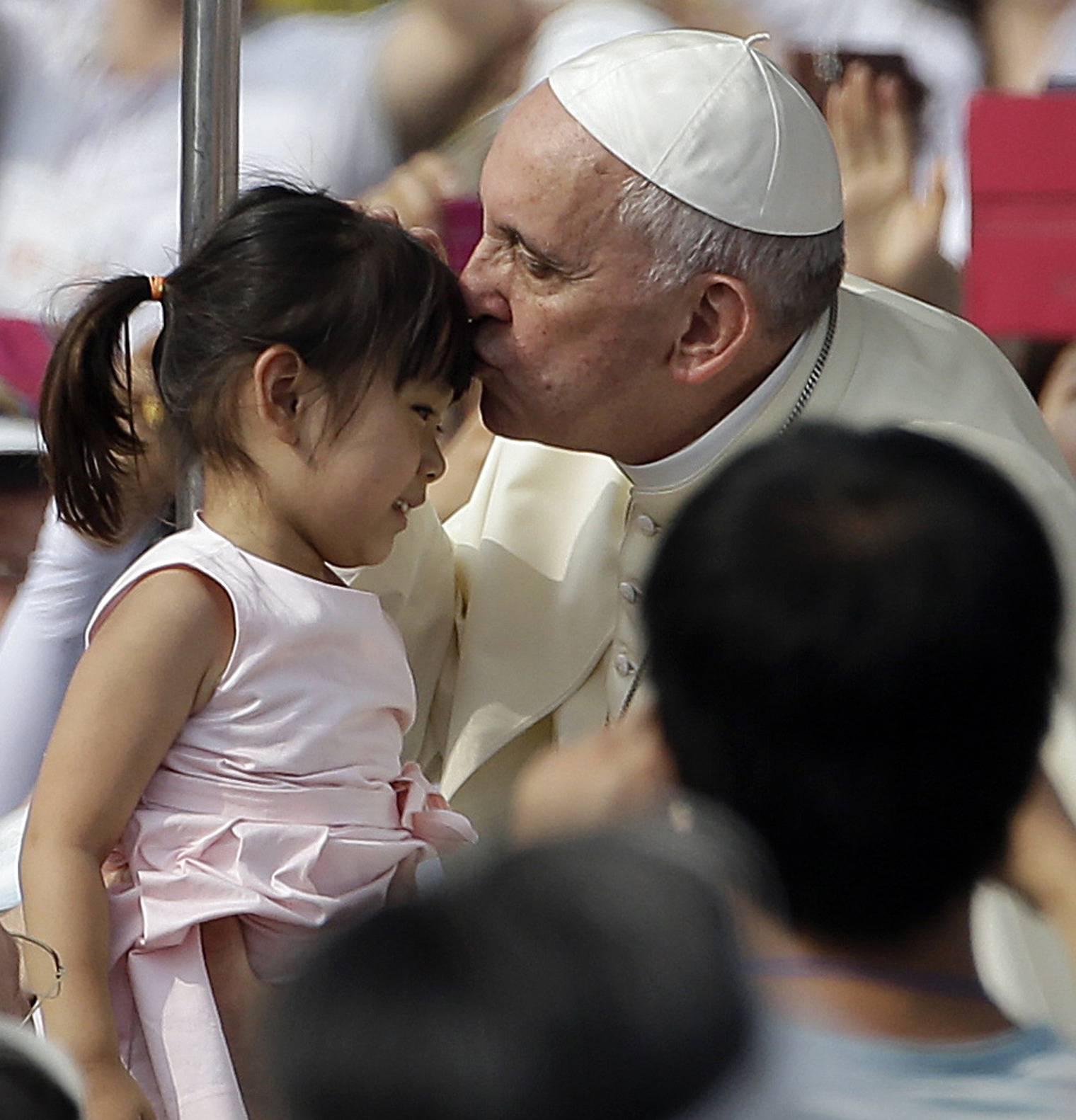