Bobbi Kristina Brown’s cousin has said “doctors don’t see any hope for change” after she was found unresponsive in a bathtub at her home. However, the family denied reports that the 21-year-old, the daughter of Whitney Houston, had been taken off life support. Posting on Instagram as yfkennedy, Jerod Brown wrote: “Though it seems the odds are against her, though doctors don’t see any hope for change… though it looks impossible for her to stand again STILL PRAY FOR BK.”

If we issued a statement every time the media published a false report regarding this matter, that’s all we would be doing 24 hours a day.

Few details about the young woman’s condition have been released. Her family said she was fighting for her life after she was found face down in the bathtub of her suburban Atlanta townhouse and rushed to hospital on Saturday. Family friend and gospel singer Kim Burrell told Access Hollywood this week that doctors had put the young woman in a medically induced coma to stop brain swelling. However, claims that she had been pulled off life support or declared brain dead were denied by a family source, Reuters reported. 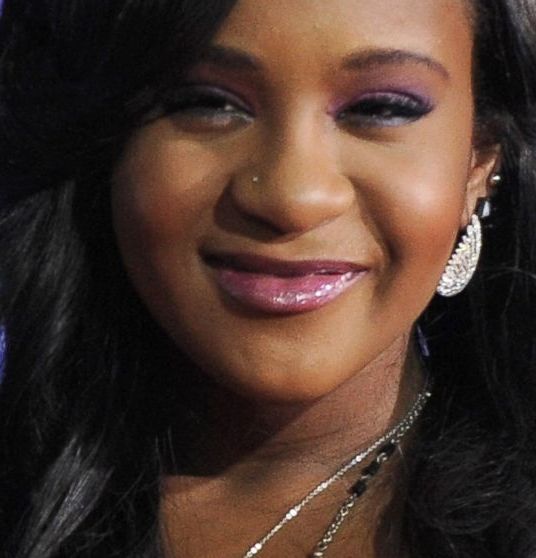