A woman has spoken of her year of hell in a North Korean labour camp, where starving prisoners ate rats to survive. Defector Park Ji-hyun says she was forced to scrub and unblock toilets with her bare hands. Her story of brutality is revealed in an Amnesty International film called The Other Interview. ”You could say the whole of North Korea is one big prison,” Ms Park said. “The people were all hungry. There weren’t even rats, snakes or wild plants left for them to eat.”

Four women had to pull an oxcart, two in the front and two in the back, carrying a ton of soil in the cart.

Humiliation was a ritual in the camp, which was situated within mountains in the Ranam district of the country. Ms Park said: “If you got caught trying to wash your sanitary towel, you were ordered to wear it on your head, dripping blood and all, and beg for forgiveness.” Work began at 4.30am and would continue until it was pitch dark - often as late as 9pm. The prisoners would finally eat - but before they could sleep they were forced to reflect on their performance and learn party principles and songs. Ms Park was sent to a labour camp after being caught as a defector in China, where she had been sold by traffickers. 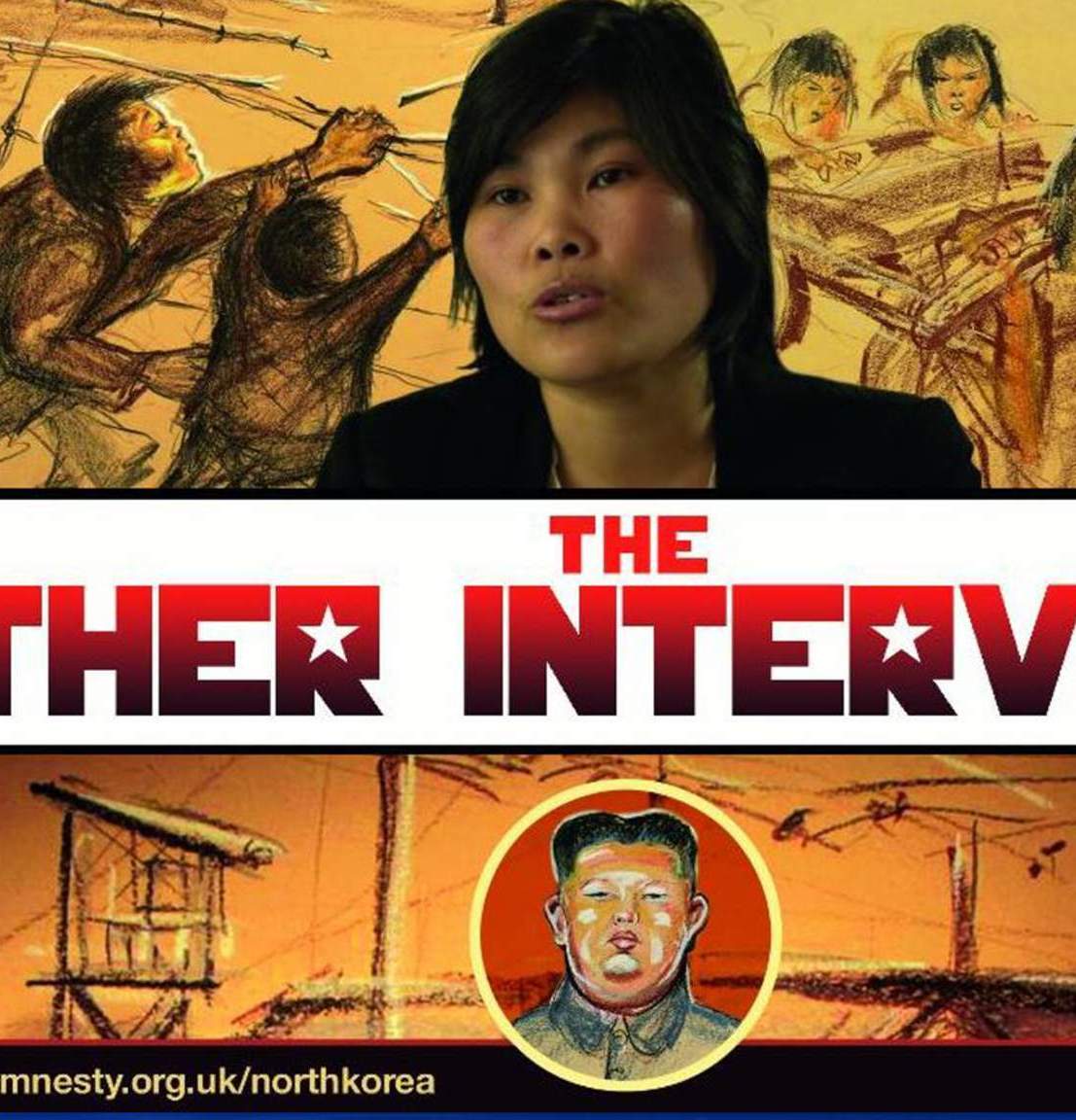