Greece has offered a precise figure for what it claims Germany owes it from World War II: 279 billion euros, or $303 billion. That sum would also offset all of the debt Greece owes to European institutions – a debt that has Athens on the edge of crisis. But when it comes to actually getting the money, many experts say Greece doesn’t have a legal leg to stand on. Greek Deputy Finance Minister Dimitris Mardas said Monday that Berlin owes Athens for damages inflicted during the Nazis’ occupation of Greece during World War II, Reuters reports. The total includes war reparations and loans Greece was forced to make to the Nazi regime.

According to our calculations, the debt linked to German reparations is 278.7bn euros.

Greek Defense Minister Panos Kammenos said today that his country has obtained “stunning evidence – detailing what [happened] in every village and in every town” under the Nazi occupation that “will lead to the reopening of cases, even those that have already gone to court,” The Associated Press reports. Athens has sought restitution for decades, while Berlin has said it considers all of its war debts to Greece repaid, under both a one-time, 115-million Deutsche mark payment in 1960 and the international agreements that allowed German reunification in 1990. But the claim has received new life amid Greece’s economic crisis – and in which Germany is effectively the key arbiter. 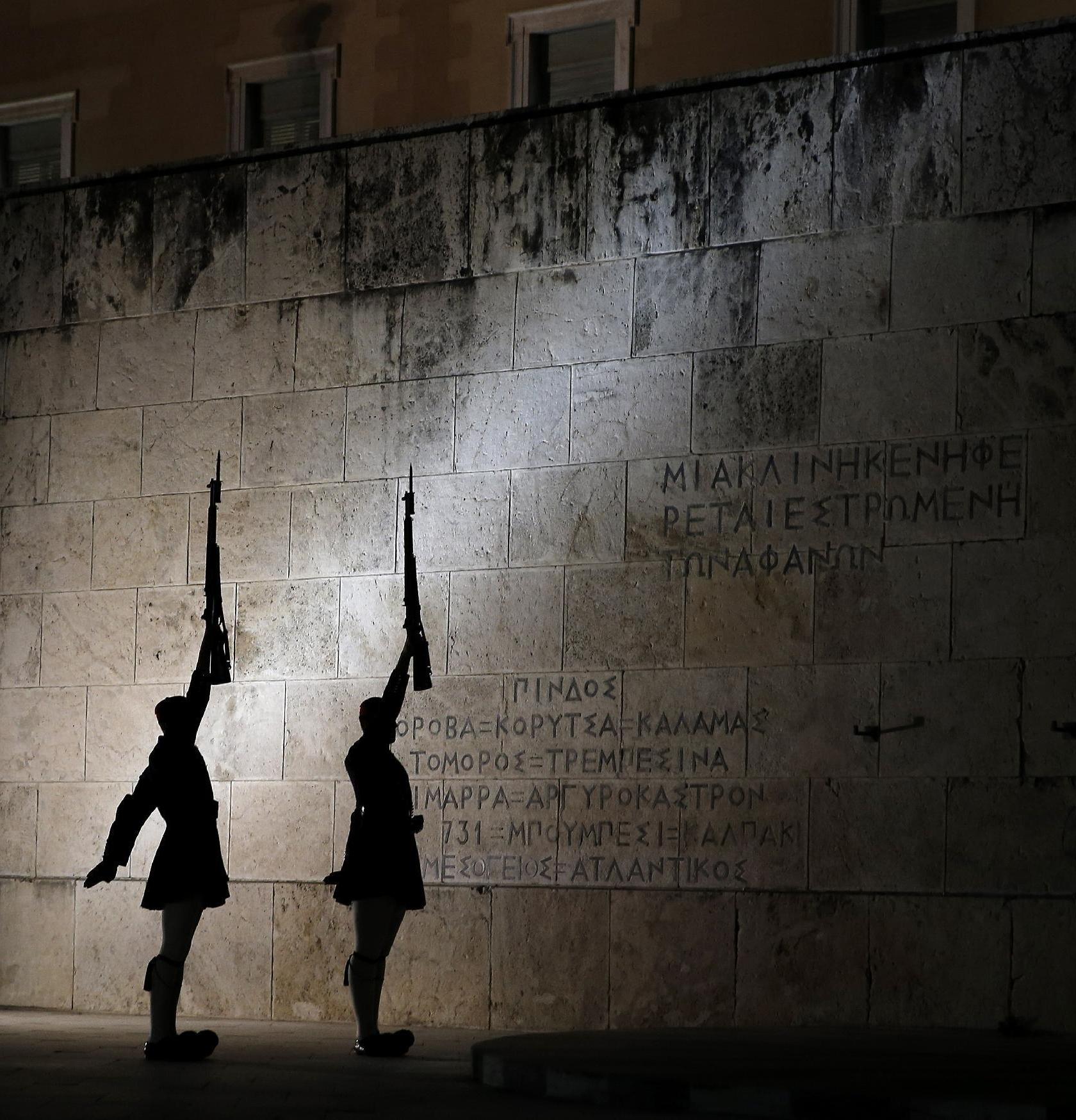