Done in 60 seconds: The mobile phone battery that charges in one minute

Scientists have developed a battery that could allow a mobile phone to be charged and ready for use in one minute. The new aluminium power cell is also much safer than existing lithium technology, can be bent and damaged, and does not catch fire. The researchers at Stanford University in California say the battery can be recharged more often than usual batteries without losing its effectiveness.

Our new battery won’t catch fire, even if you drill through it. Lithium batteries can go off in an unpredictable manner – in the air, the car or in your pocket.

The battery has the potential to be a major breakthrough as electricity storage becomes increasingly important. Hongjie Dai, professor of chemistry at Stanford, said: “We have developed a rechargeable aluminium battery that may replace existing storage devices, such as alkaline batteries, which are bad for the environment, and lithium-ion batteries, which occasionally burst into flames.” Besides safety, he said the team had transformed battery performance with “unprecedented charging times” of down to one minute being reported.

This was the first time an ultra-fast aluminium-ion battery was constructed with stability over thousands of cycles. 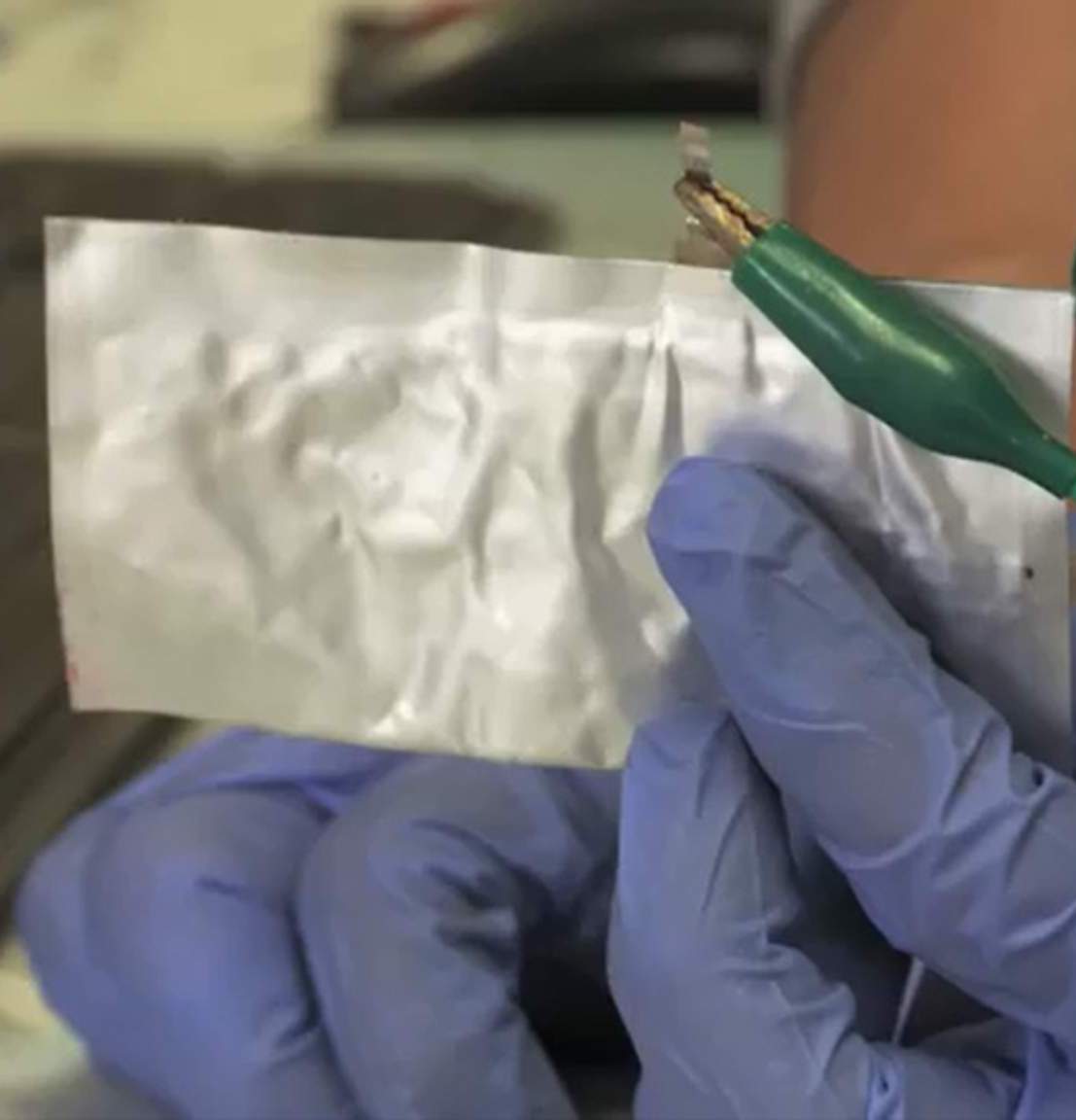