Airline passengers have come to expect a tiny escape from the confined space of today’s packed planes: the ability to recline their seat a few inches. When one passenger was denied that bit of personal space, it led to a heated argument and the unscheduled landing of their plane, just halfway to its destination. The fight started on a United Airlines flight when a man used the Knee Defender, a $21.95 gadget that attaches to a passenger’s tray table and prevents the person in front from reclining. A flight attendant asked him to remove the device and he refused. The woman whose seat he had used it on then stood up, turned around and threw a cup of water at him. That’s when United decided to land in Chicago. The two passengers were not allowed to continue to Denver. 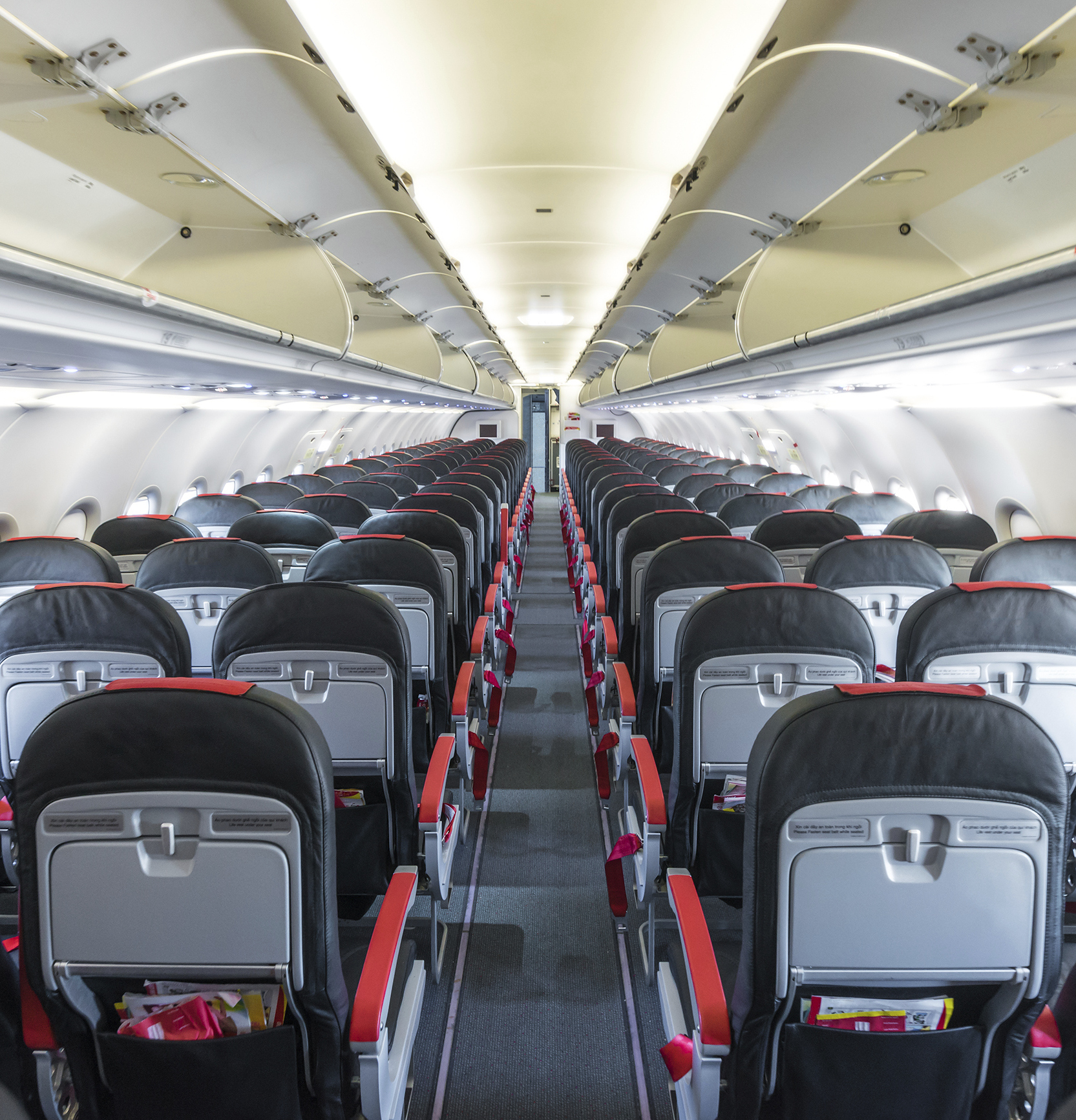