Doughnut mess with the law: U.S. cops nab man who beats them in eating contest

The sweet victory for a North Carolina man who beat police officers in a doughnut-eating contest this week soured after a newspaper story about the win led to his arrest on breaking and entering charges. Bradley Hardison, 24, of Elizabeth City downed eight doughnuts in two minutes during a contest Tuesday night at an anti-crime event hosted by the city’s police department, according to a story in the Daily Advance. That report caught the eye of Camden County Sheriff’s Lieutenant Max Robeson, who said his detectives had been trying to interview Hardison for about nine months after suspecting him in break-ins at two local businesses. Robeson said they brought Hardison in for questioning on Wednesday. “I said, ‘Congratulations on your win last night,’” Robeson recalled, before arresting the man on criminal charges of breaking and entering and injury to real property. Hardison remained in jail on Friday, the sheriff’s lieutenant said. 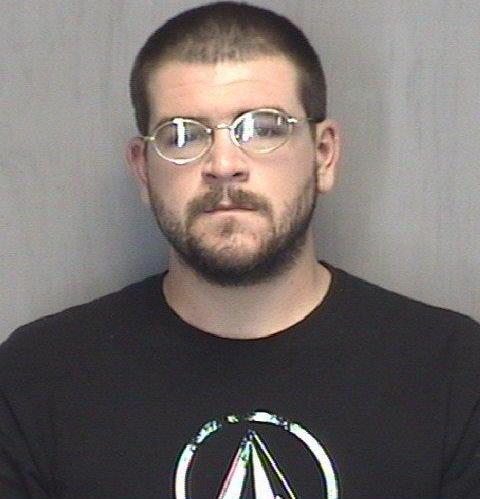