Tropical storm Neoguri churned toward the crippled Fukushima nuclear plant on Japan’s east coast on Friday after leaving several people dead and causing havoc in other parts of the country. The storm was downgraded from a typhoon after sweeping past Tokyo earlier Friday, where it failed to disrupt the morning rush-hour, but was still packing winds of up 83 km/h and bringing heavy rain.

We are conducting today’s operations as scheduled while monitoring any impact from the typhoon.

Workers at Fukushima have been locked in a daily struggle to contain huge amounts of contaminated water and are scrambling to protect the plant from the bands of rainfall being brought by Neoguri. Japan’s weather agency issued strong wind and rain warnings for the Fukushima region but a spokesman for the plant operator Tokyo Electric Power said the situation was stable. 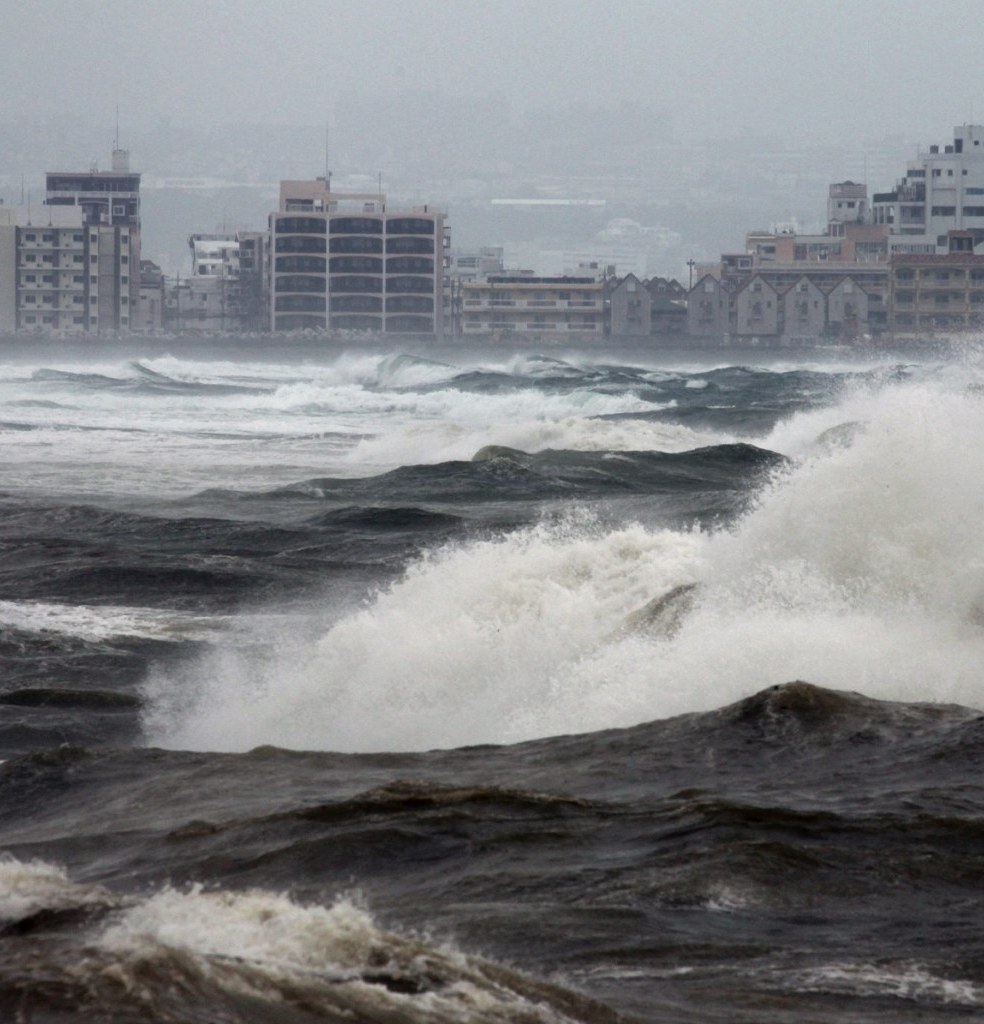