At least 38 people were killed when a lorry loaded with flammable liquid crashed into a bus and exploded in southern China, state media has reported. The state-run Xinhua news agency said the lorry hit the rear of the bus in the early hours of Saturday on the Hukun expressway in Hunan province. The crash triggered a fire and explosion, with the flames spreading to at least three other vehicles. 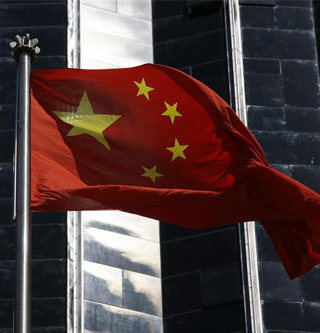