AIDS researcher Joep Lange, killed in the Malaysian jet crash in Ukraine, was a pioneer of cheap anti-retrovirals for the poor. Colleagues described Lange, a former president of the International AIDS Society (IAS) that organises a biennial AIDS conference that he was on his way to in Australia, as a dedicated researcher and activist for accessible treatment, as well as a lover of books. He was travelling to the conference with his partner, Jacqueline van Tongeren, 64. He was the executive scientific director of the Amsterdam Institute for Global Health and Development, and she worked as a communications director there.

If we can get a cold can of Coke to any part of Africa, we can certainly deliver AIDS treatment.

Previous reports suggested that as many as 100 researchers and advocates were en route to the Australian AIDS conference, but the confirmed number has been placed at six. Lange began his HIV/AIDS research in 1983, when it was still a new, ill-known disease. Jaap Goudsmit, a PharmAccess co-worker and friend, said Lange had witnessed the first AIDS cases in Holland as a physician and was moved by such young people getting “this crazy disease”. Lange had served on several public and private advisory boards, had published more than 350 scientific papers, and was chief of drug development at the World Health Organization’s Global Programme on AIDS. He had created pilot programmes to get poor people on AIDS treatment, getting private companies to fund his work. Lange leaves behind four daughters and a son. 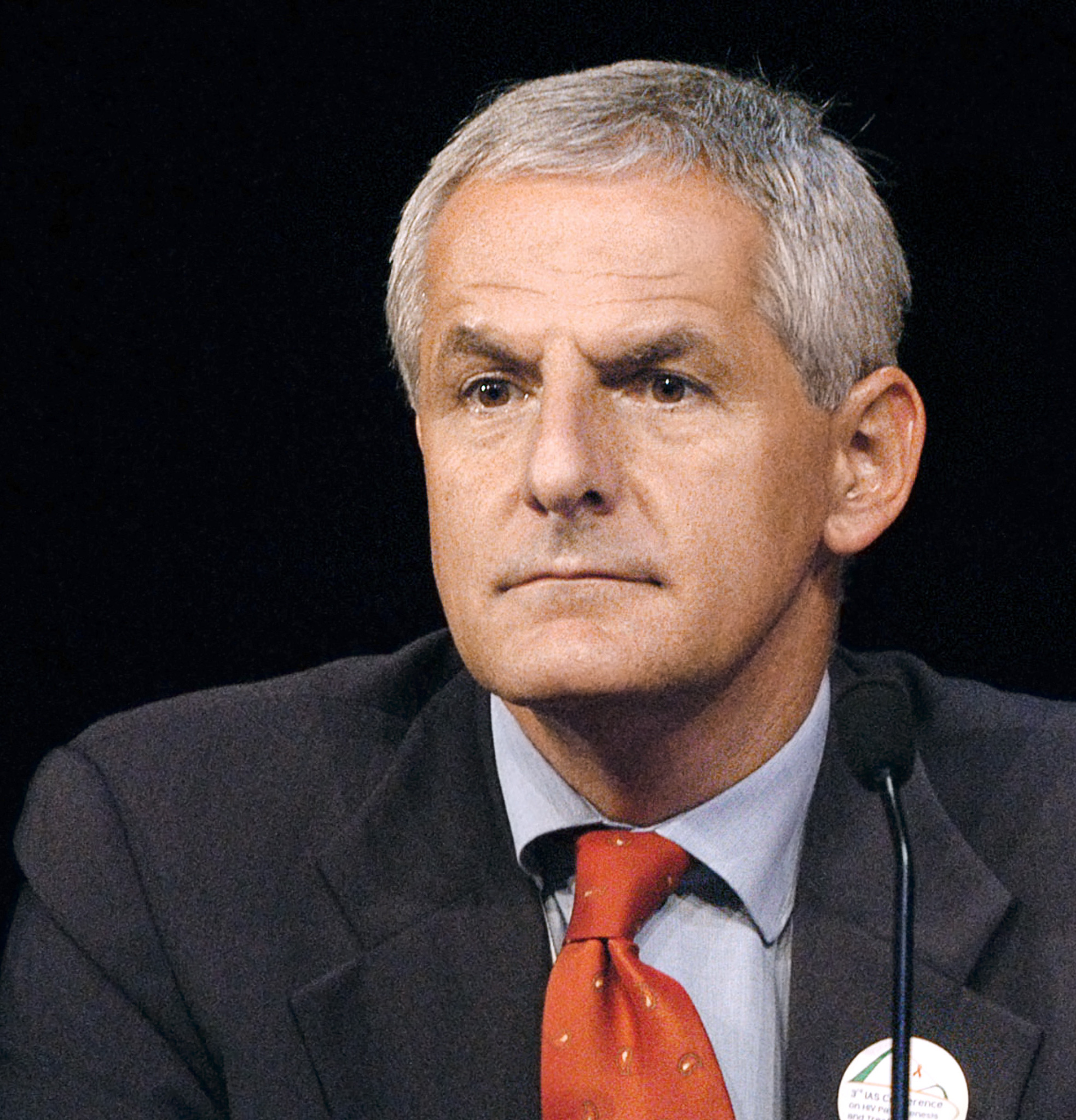